If the thought of heading to Boston in the winter puts a damper on your spirits, now there’s a hotel that will make the low temperatures worth it. The Colonnade responded to reports of record low temperatures by offering rooms at rates that match the temperature outside.

The hotel even specified that if the temperature dropped below zero (Fahrenheit of course!) the every guest would be entitled to a free stay. With expected temperatures hovering between the low teens all the way down to temps below zero, this is certainly the way to make a blustery vacation affordable. 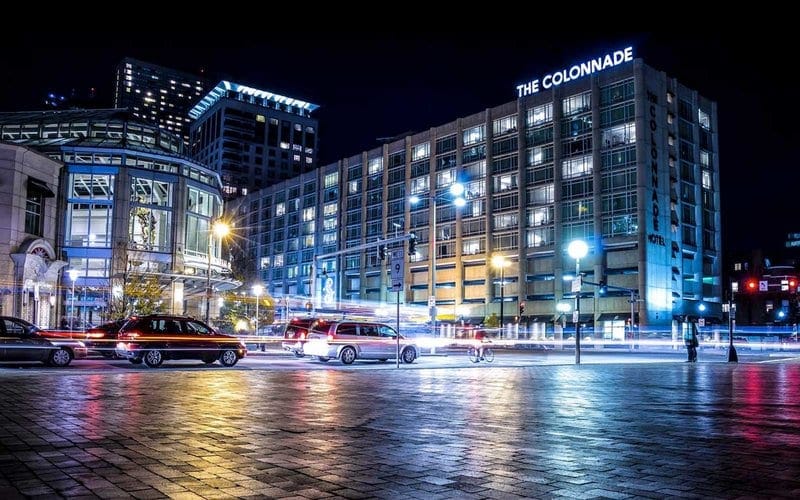 The hotel as unrolled temperature based program as part of their “Frosty Fridays” promotion. The Colonnade still needs to make their bottom line, however, so the temperature based rate is only eligible for stays on Friday night.

Of course, having to pay full price for only one day of a weekend stay for example, is still a significant discount. Their regular Saturday night rates are $289 for a room. The hotel stated that it will determine Friday night rates by whatever the reported 5 pm temperature is according to the reports issued by the National Weather Service. 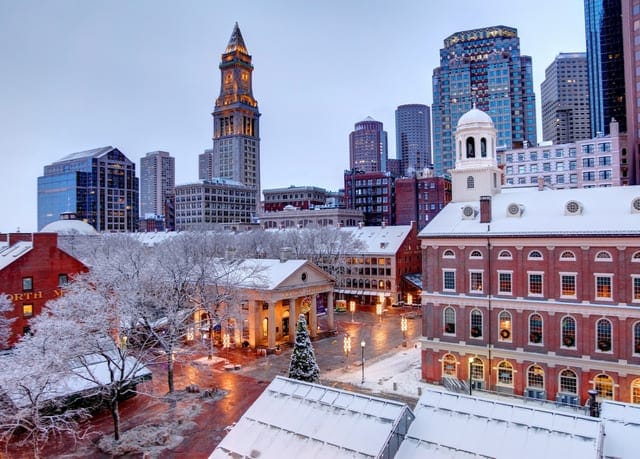 In addition to the low prices, The Colonnade knows that a visit to Boston isn’t complete without some tourist attractions. Hotel room prices include tickets to either the Old Town Trolley Tour, which will take you to all of Boston’s must-see landmarks, and allows for you to hop on and hop off at the destinations of your choosing.

Alternatively, you can choose skating rentals at Boston Common Frog Pond Skating Rink. For those who are loathe to head out in subzero temperatures, never fear, The Colonnade has a toastier option available.

If you can’t muster the strength to bundle up against the Arctic air, just stay inside and delight in the hotel’s hot chocolate bar, equipped with goodies like marshmallows, cinnamon sticks, candy canes and caramel.

A brand new bike trail will open in Italy, going around the beautiful Lake Garda, which can be ...

3 Ways to Brew the Best Coffee

If you are a true coffee fan - then you can’t imagine your mornings starting without it. It’s like ...

Let’s face it; Disney and Star Wars are two things that have gripped many of our lives over the ...