Governor’s Island, which sits off the southernmost tip of Manhattan is mostly known for it’s annual music festival, Governor’s Ball. If spending three sweaty days at a festival isn’t your thing, however, there’s going to be a new way to enjoy the island this summer.

The small stretch of land isn’t often open for overnight stays, but this new initiative is aiming to change that. Collective Retreats is opening a ‘glamping’ space, which will provide patrons with upscale tents and amenities, while also helping to foster their connection to the outdoors. 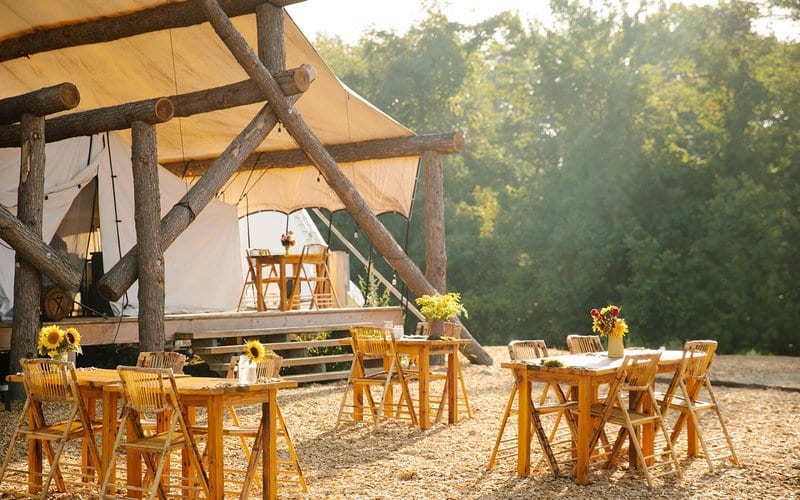 Peter Mack, who founded Collective Retreats, explained their project to Travel & Leisure, “We are super excited. Governor’s is a special, historic space, there’s nothing like it in New York City. Our spot on the island stares right at the Statue of Liberty. We love the idea of our retreats providing a sense of escape or something special.” 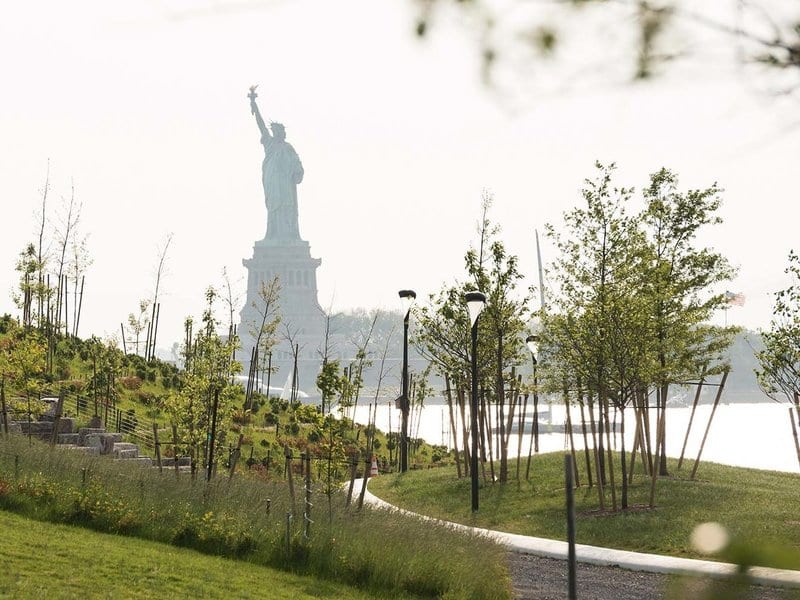 They expect to be open during the spring and summer months, which will allow patrons to stay outdoors beginning in May and ending in October, when the weather in New York City is at its peak.

The allocated space will allow for roughly 100 guests at a time. The ‘glamping’ grounds will be located on the western side of the island, and will be able to accommodate more guests when there’s a event taking place. 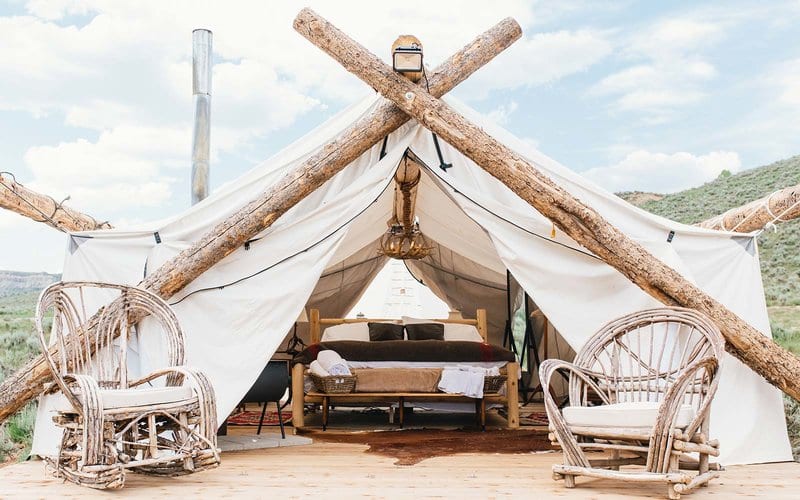 Three types of tents will be on offer for those who are interested in taking up the mantle of outdoor sleeping in New York City. The most basic dwelling on offer will be their standard luxury tent, which even boasts a king sized bed, in addition to an individual bathroom.

The next unit up is a premium, bell shaped tent that comes equipped with multiple queen sized beds, as well as a bathroom. If you really want to splurge, however, you can go for the container suite.

The Best Infinity Pools In The World – Perfect For Your Instagram

We’ve all seen them. Those envious vacation snaps of people enjoying an incredible view from their ...

Three Islands Where You Can Visit Adorable Animals

Whether you're a crazy cat person, a dog lover, or wish you could be Old McDonald on the farm, ...

4 Creative Uses For All The Pictures Eating Your Phone Space

The world today has a love/hate relationship with phone cameras. It's hard to even remember a time ...