A backpacker learned the hard way that he had travelled to the wrong Sydney. Intending to go to Sydney, Australia, Milan Schipper only realized that he was flying to a different city with the same name (Nova Scotia, Canada) after his plane took off. 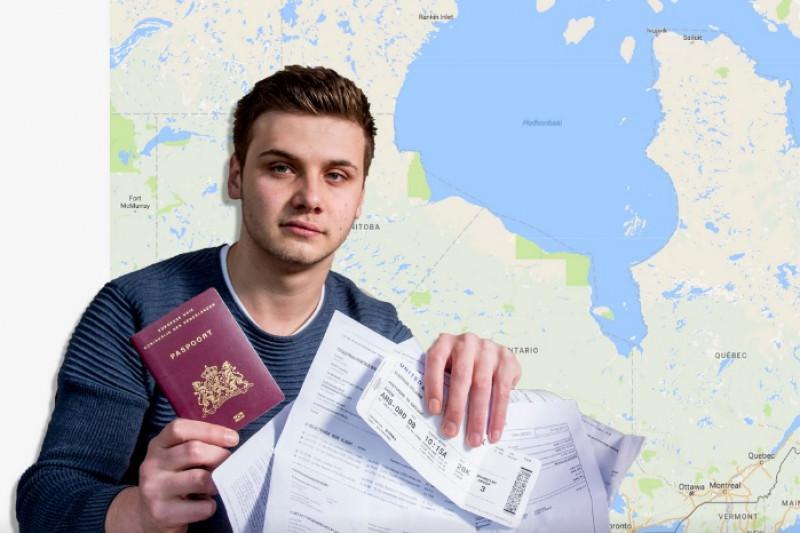 Schipper, originally from Amsterdam, expected to arrive in sunny New South Wales, Australia. But he would be awfully disappointed and confused when he had to get off the plane in chilly Toronto. The connecting flight would take Schipper to Sydney, Nova Scotia, rather than the 9,684 mile trip to his preferred destination.

Needless to say, the Sydney in Canada bared no resemblance to what he saw in brochures. When he arrived, the 18-year old experienced a blizzard, which he was completely unprepared for after planning for a sunny backpacking trip, wearing a t-shirt and a light jacket. 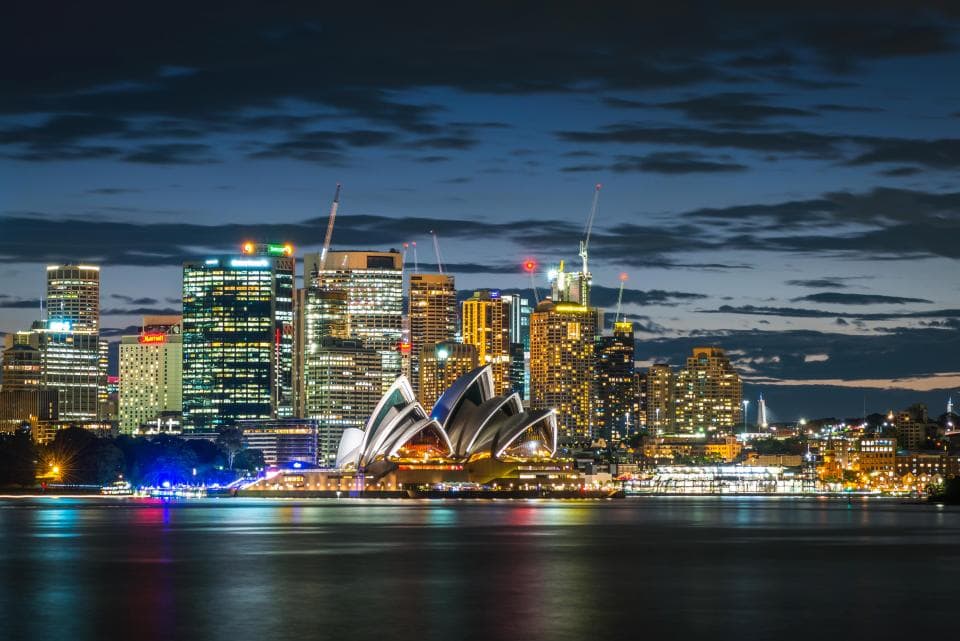 “I thought I was going to Australia, but that turned out a little different,” Schipper told Canada’s CBC Radio. Like many Europeans do, he was planning on spending a year in Australia. “I was planning on going backpacking, working over there and just enjoying the land.”

Believing that he snapped up a bargain, Schipper acquired his ticket to “Sydney” for less than $900 dollars. He would normally expect to pay at least a grand for a trip down under.

“I checked the screen on the seat in front of me and I saw the flight plan was going to go right and up left. That was about the time that I realized there was another Sydney,” Schipper said. “I felt terrible. I think I swore in my head for like 10 minutes. But there was nothing I could do about it because I already was up in the air.” 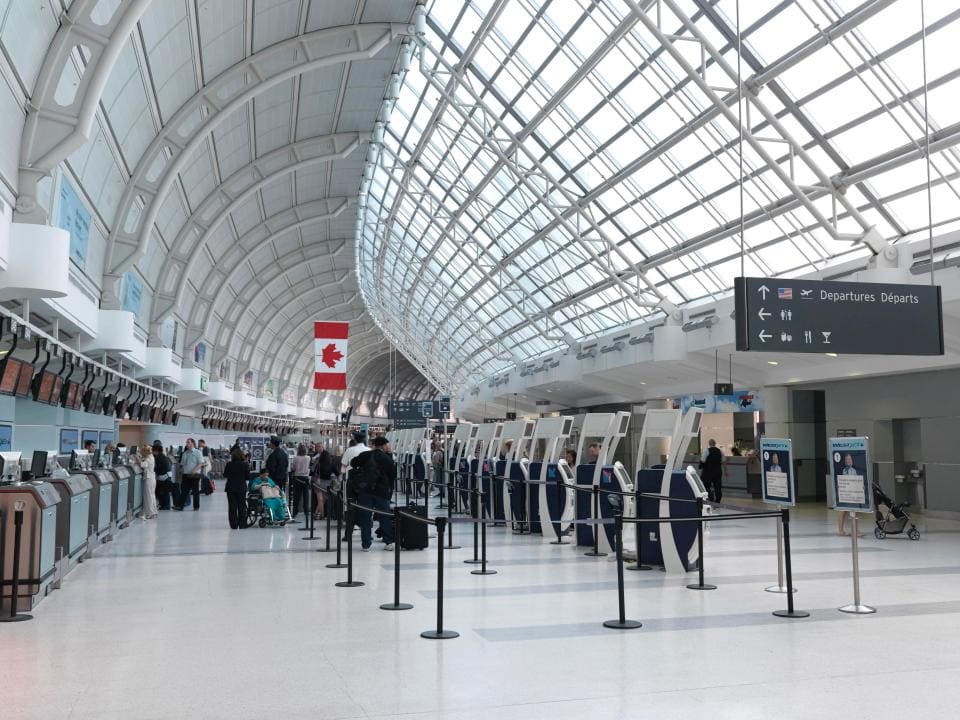 Milan’s embarrassment was alleviated in two ways. Firstly, he found out that another woman had amazingly made the same mistake, thinking that she was on her way to Australia too. Schipper claimed that she did not have a sense of humor in regards to the situation. “But at that time, I didn’t really either,” he said.

Secondly, the airline compensated him with free tickets to Sydney, New South Wales, Australia. All was well with world, but Schipper sure did learn his lesson.

Things to Avoid in Morocco

Morocco, like any other place, has its own set of rules. Being a conservative and religious ...

After seven entire years on top as the most liveable city in the world, Melbourne has finally had ...

The Best National Parks To Visit This Fall

Without fail, every fall, mother nature puts on a spectacular show of her greens evolving into ...