While the idea of time travel seem more science fiction than realistic, passengers set to fly just as the new year was ushered in, got to experience the celebration twice because of delays.

Any travel that involves crossing time zones can often feel a bit like time travel, especially when nights are protracted or days are prolonged. The oddity of international travel is especially pronounced in the case of the Hawaiian Airlines Flight HA446 which took off from New Zealand in 2018, before arriving in Hawaii…where it was still 2017. 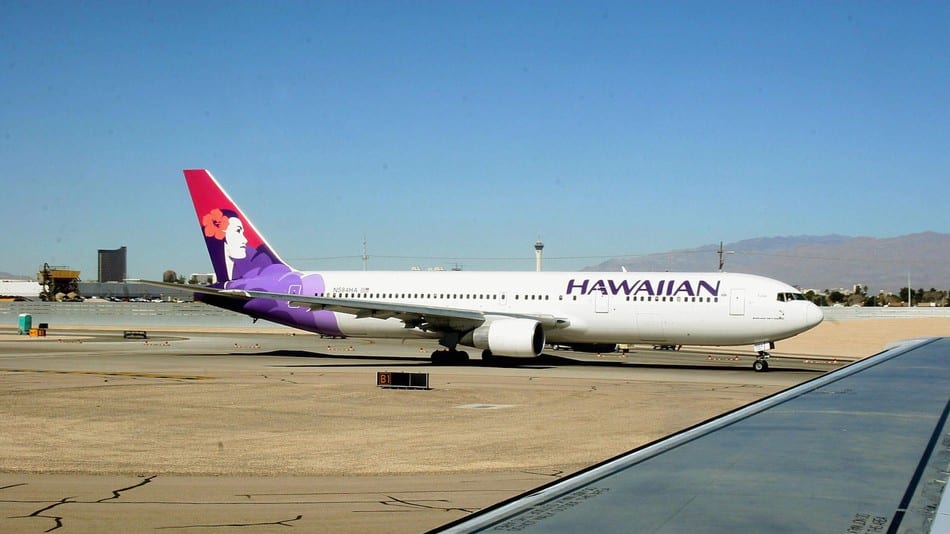 The flight was set to depart in the final minutes of 2017, but the airline was unfortunately experiencing delays on its route to Honolulu. While the passengers on board would have been in flight as the new year was rung in in Auckland no matter what, celebrating on a grounded plane is a different story.

The delay that caused the time slip was a small one, luckily, the plane took off only 10 minutes after it was scheduled, but it did give flyers an exciting story to  once they landed.

Honolulu is 23 hours behind New Zealand, so travelers who had already celebrated a full day of December 31 had a chance to repeat almost their entire day when they landed in Hawaii at around 9:45 am on December 31, lending a very Groundhog’s Day air to the entire experience. 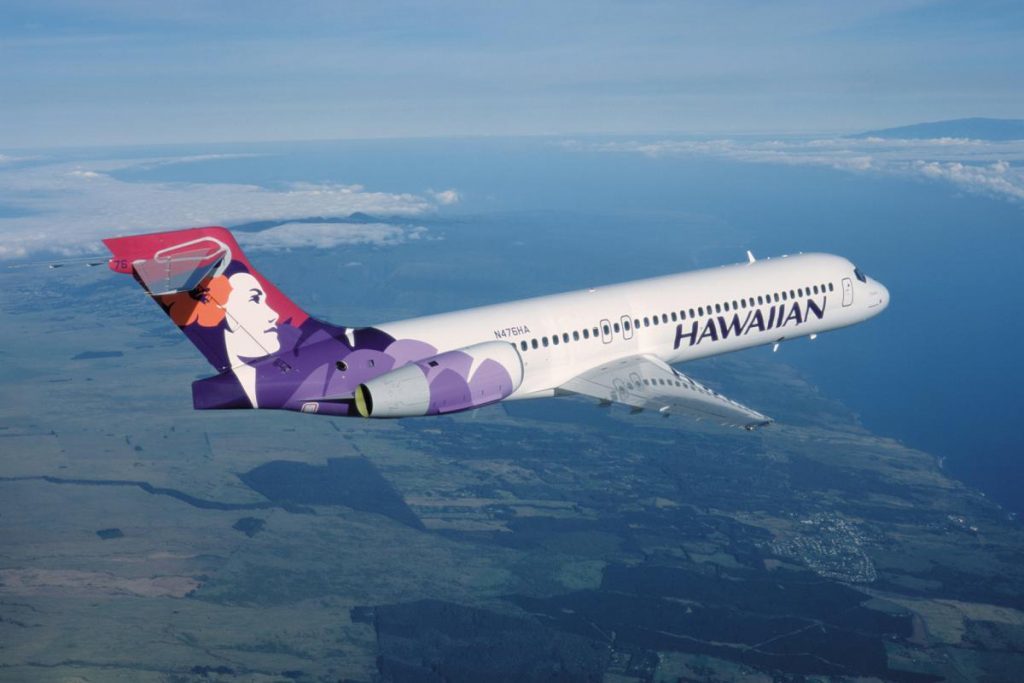 Many travelers have been extolling their wonder about the time mishap on Twitter, even if they would have repeated a day no matter what, the novelty of ringing in a new year twice made the delay all the more poignant.

Some scrupulous physics enthusiasts also pointed out that because of the theory of relatively, people in the air age at a different rate than those on the ground. So next time your friends claim time travel isn’t possible, you can tell them this story.

Planning a trip is a lot of work. From finalizing a location that everyone likes to booking all the ...

The Best-Selling Amazon Products To Purchase Before Traveling

Amazon never fails to deliver some of the best and most essential items we are in desperate need ...

The Ultimate Road Trip In Japan

Japan is one of the most diverse countries in the world, which means that you have to venture ...