At the end of 2017, the Taj Mahal was the site of a dangerous stampede as visitors rushed to the exits shortly before closing time. In order to prevent a reoccurrence, the organization that runs the site, Archeological Survey of India, has decide to instate a cap on the number of visitors allowed to see the World Heritage site per day.

They have decided that the maximum number of local tourists allowed in will be 40,000 per day. For a site that usually sees 8 million visitors per year, the cap is still a significant number of people.  The number is only relevant to Indian citizens coming to visit the complex. Foreign tourists will continue to be unlimited. 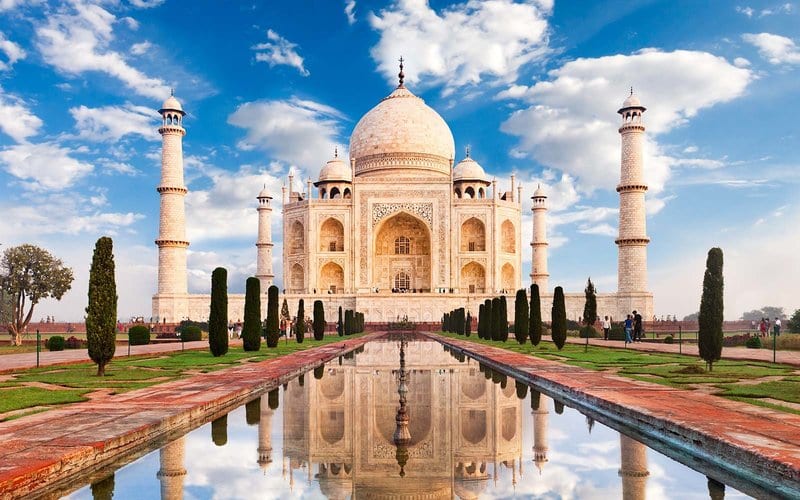 “We have to ensure the safety of the monument and visitors as well,” an official from the Archeological Survey of India told AFP. “Crowd management was emerging as a big challenge for us.” The Taj Mahal has been an attraction in Agra since its construction as mausoleum in 1600s India, when the Mughal empire reigned.

Emperor Shah Jahan commissioned its construction in order to memorialize his beloved wife, whom he lost in childbirth. Though the landmark has always been a popular destination on the subcontinent, but recently the number of visitors has been increasing significantly. Officials have begun to worry about the structure being able to handle such high traffic. 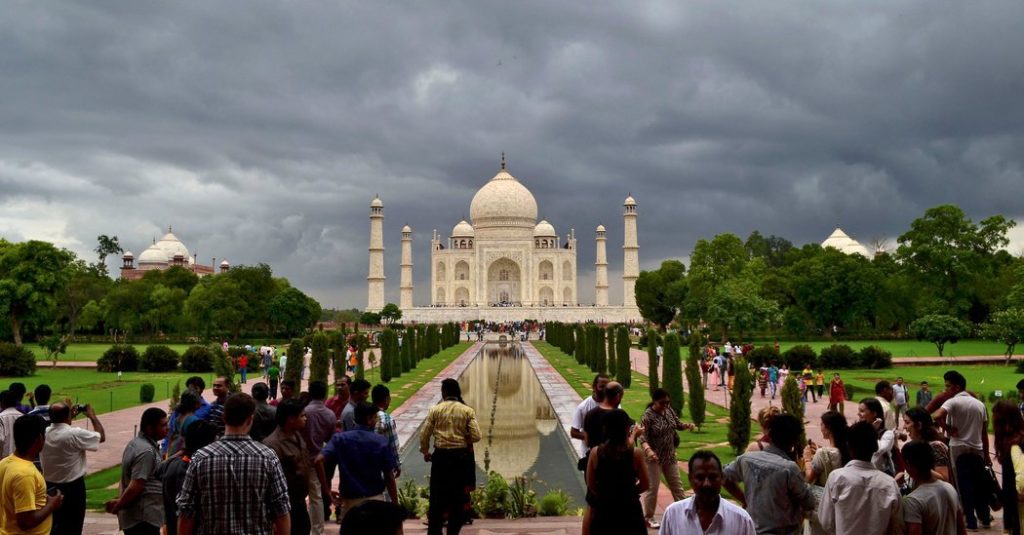 In 2011, an alarm was sounded that the building’s structural integrity was being worn out, as preservationists noted that if gone untreated, the building was in danger of collapsing within the next five years.

They pointed to cracking marble and a sagging wooden foundation, however, their warnings were luckily overblown. Others were concerned that the building was being weathered with unnecessary swiftness by acid rain cause by a neighboring factory. Their predictions, thankfully, proved to be untrue.

What To Do If You Have 24 Hours In Budapest

As the capital of Hungary, it’s fair to say that Budapest is the kind of destination every needs on ...

When it comes to family vacations in the United States, Orlando is one of the most sought out ...

These Visas Are The Hardest In The World To Get

Although we’d love just to rock up and explore a brand new country, the world doesn’t work like ...