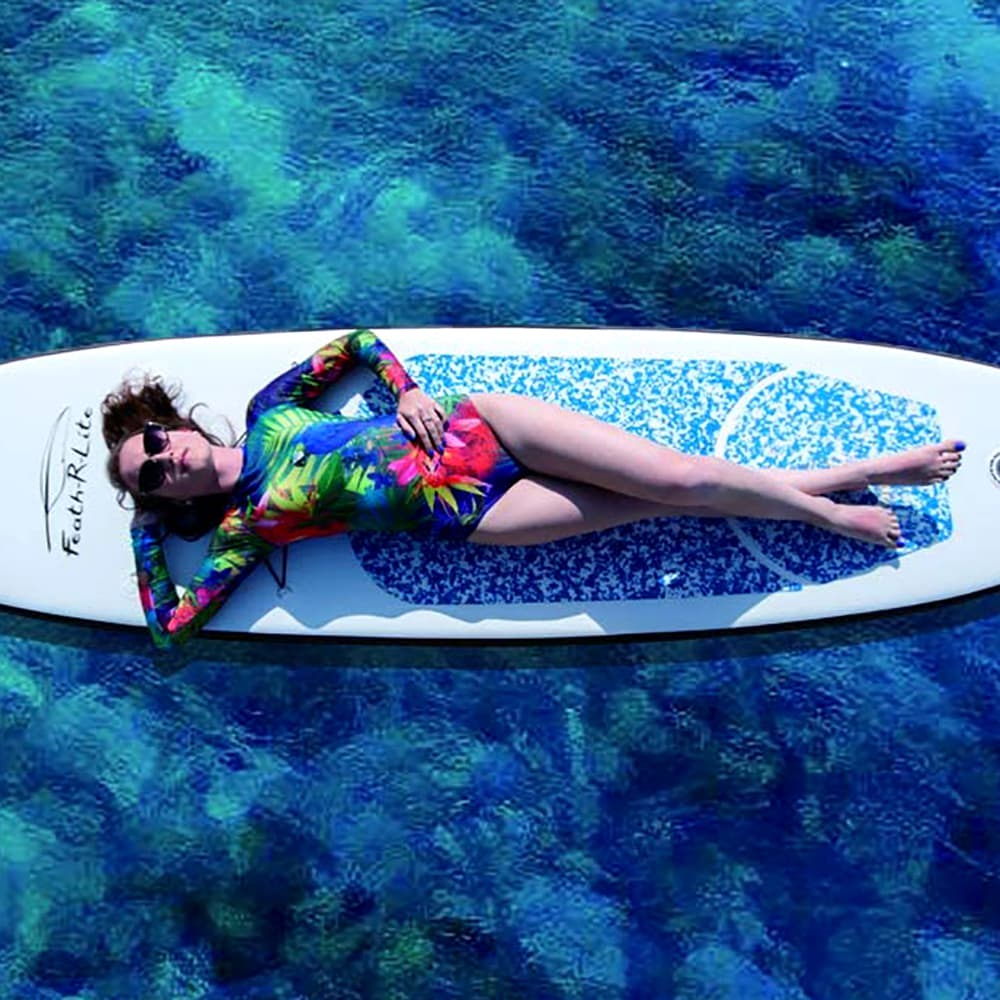 The fun of exploring the uncharted waters is unmatched. Even if you are not exploring some mysterious hidden location – just the thrill of being out in the open on your own is enough to get your adrenaline pumping. One of the most popular ways people are heading out in waters is with an inflatable paddleboard. Like the name suggests – stand-up paddleboards look much like surfboards. You stand on top of them and use a canoe paddle to propel yourself ahead. Despite the name – you can even sit or kneel down on them.

Inflatable Paddleboards Are Safe and Sturdy 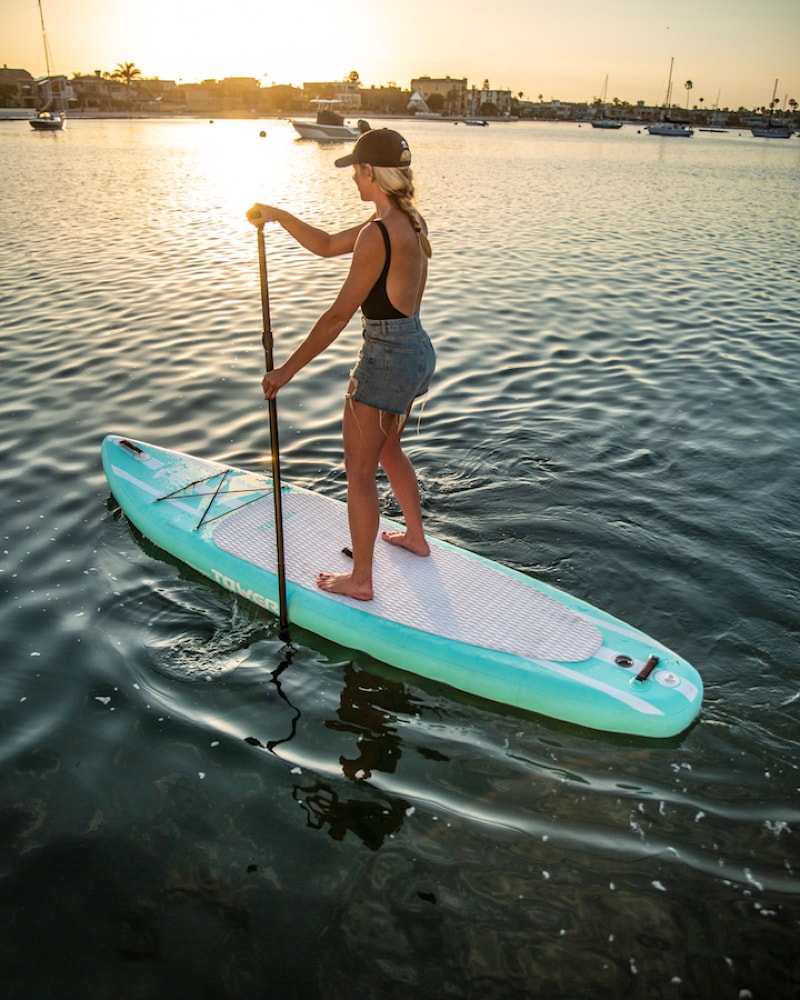 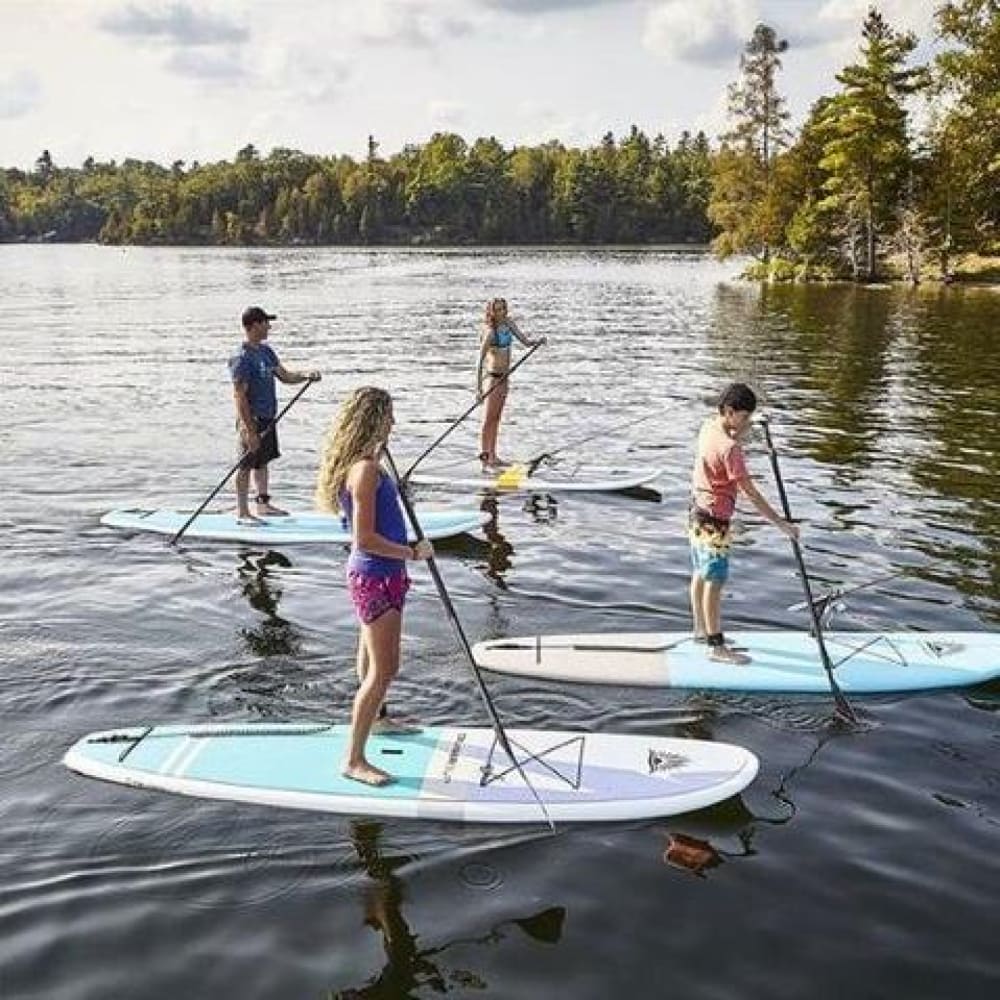 What makes inflatable paddleboards as sturdy as the regular ones, unlike inflatable kayaks, is that they are inflated at a higher pressure. When it comes to pumping kayaks – it’s good to go as soon as the touch feels firm. Pumping kayak is just a few minutes’ works with the hand up – so easy even a 5-year-old can do it. But when it comes to inflating paddleboards – the process is a bit more complicated. Firstly, it comes with a pressure gauge. You need to to a minimum of 10 PSI, with a warning not to go above 15 – the numbers may vary from one brand to another. The paddleboard starts filling firm around 0.5 PSL. So if you look at it – paddleboards need 20 times as much air as a kayak. Basically, trying to fill the paddle with your hands can be exhausting, and it’s probably the reason why you need an electric pump for your paddleboard.

How To Avoid All The Scary Critters When Traveling in Australia

While many of us want to head Down Under, there is one thing that can be a huge factor: all those ...

The Greek island of Milos is one characterized by unique formations of rock, which stem from the ...

Would You Stay In A Luxury Cave Suite?

With the trend of "going green" sweeping the world, what's more environmentally friendly than ...