The countdown has just begun. It’s only a few days until the world’s biggest ever cruise ship hits the seas. The ship is owned by Royal Caribbean and has been dubbed “Symphony of the Seas.” The titanic ship is in Malaga, Spain, at the moment.

It’s size is so large that it towers over nearby apartment buildings! The ship cost almost $1 billion to build, and was constructed under heavy security and secrecy at Saint Nazaire in France. 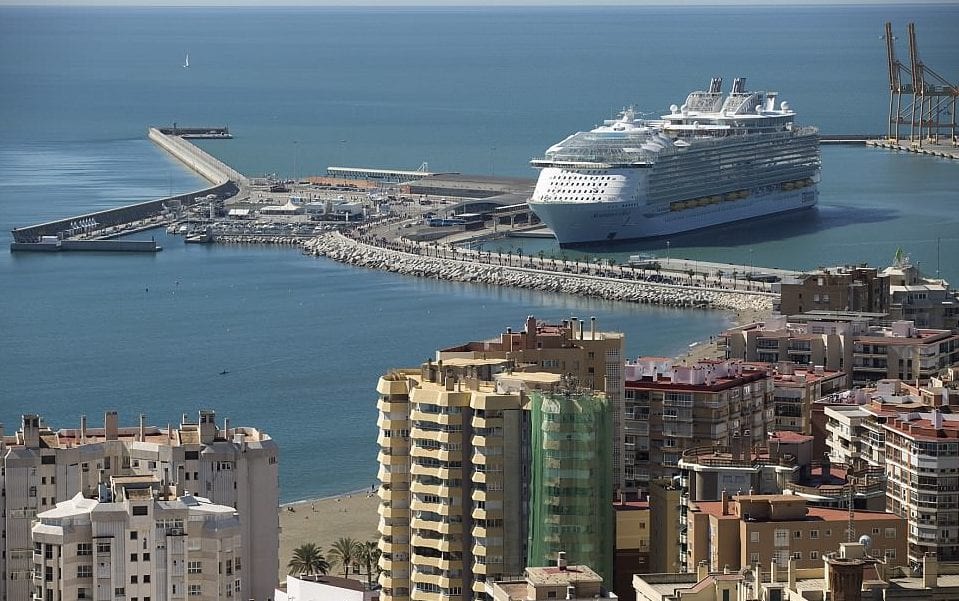 You won’t believe exactly how big this massive ship actually is! It weighs in at almost 230,000 tons. It is only 20 meters shorter than the length of New York skyline staple the Empire State building at 1,200 feet! It has eight decks and can sleep up to 8,000 guests at once. The Symphony of the Seas is basically a floating hotel that bobs up and down on the waves, and every luxury hotel is pretty much required to have a unique luxury suite.

The ship boasts a totally unheard of Ultimate Family Suite, which meanders over two levels and comes out to almost 1,400 square feet. It can comfortably sleep up to eight guests, and has a custom made slide for quick access from the upper to the lower level. And how would the suite be complete without some awesome gaming action? There’s an air hockey table, ping pong table, and Lego floor to ceiling wall for the kids (or, the kid inside of us.) 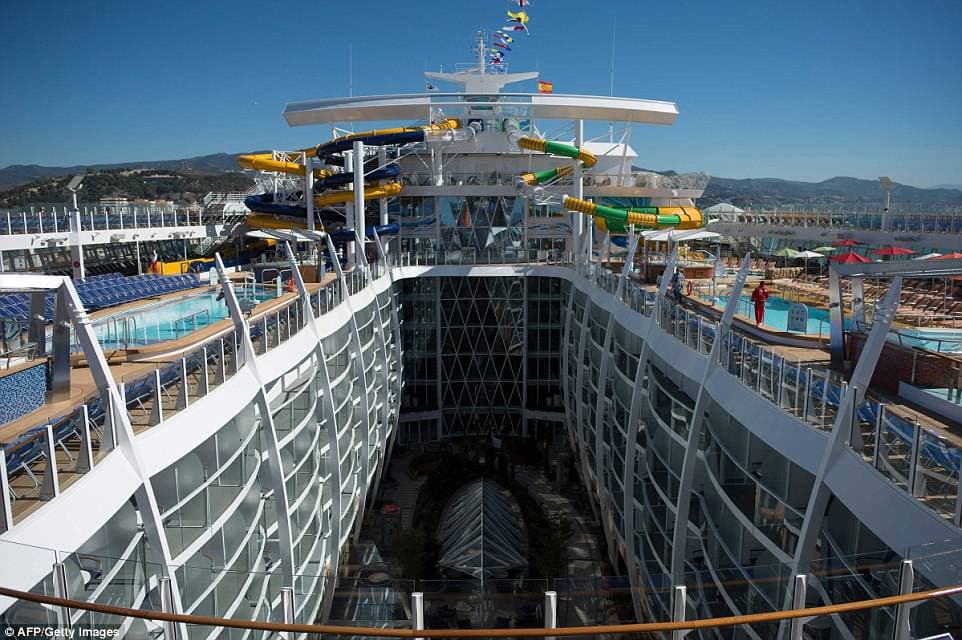 If that’s too much action, guests can relax in the private movie theatre with a library of video games and enormous plasma TV. There’s a luxury size hot tub on the room’s massive 212 square foot balcony. Besides twenty restaurants, there are six bars, one of which features robots that whip up designer cocktails for customers. 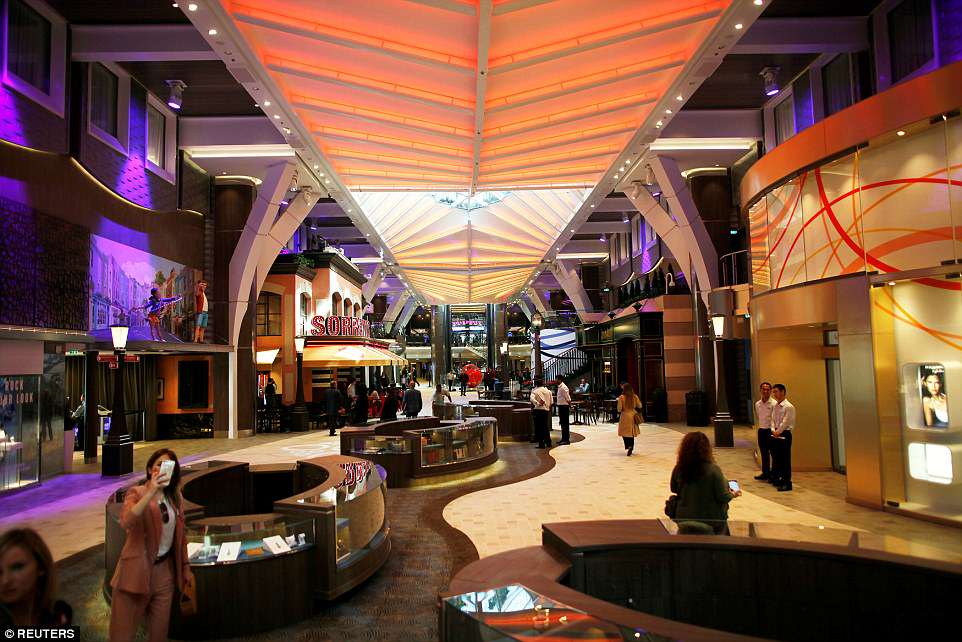 It Is The Cheapest Time Ever For Americans To Visit Brazil

The Copacabana Beach, the Maracana, Caipirinhas, and Christ The Redeemer. What do all these things ...

Great Reasons to Pack Up and Visit Yellowstone National Park

From stunning lakes to multi-colored hot springs, expansive meadows, and many other natural ...

The Best Cities In The World For Stunning Street Art

Some view street art as a nuisance. However, others can see it for what it’s worth: art. These ...