Have you ever considered quitting your job, dropping everything, packing a bag, and leaving to travel the world? That’s exactly what 25-year-old adventure-seeker David Mihal did back in 2015. Mihal was a successful computer software engineer before he decided to take the plunge and commit to seeing the world.

He now runs his own travel video blog called Snaps From Abroad, where he documents all of his adventures, provides viewers with useful travel tips, and even introduces viewers to the friends he meets along the way. 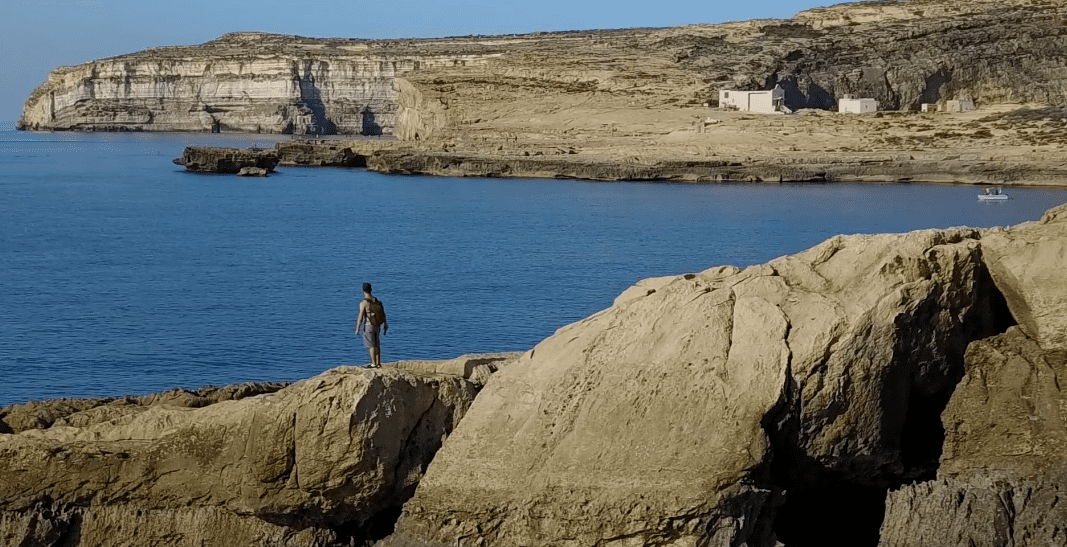 Each video is about 2 minutes long and features a collection of Snapchat-style clips, narrated by Mihal himself. Some parts of his videos show fun activities like sand-boarding in the desert, paragliding in the mountains, or exploring tropical waterfalls. In other parts, he shares interesting historical facts about each of his unique destinations. 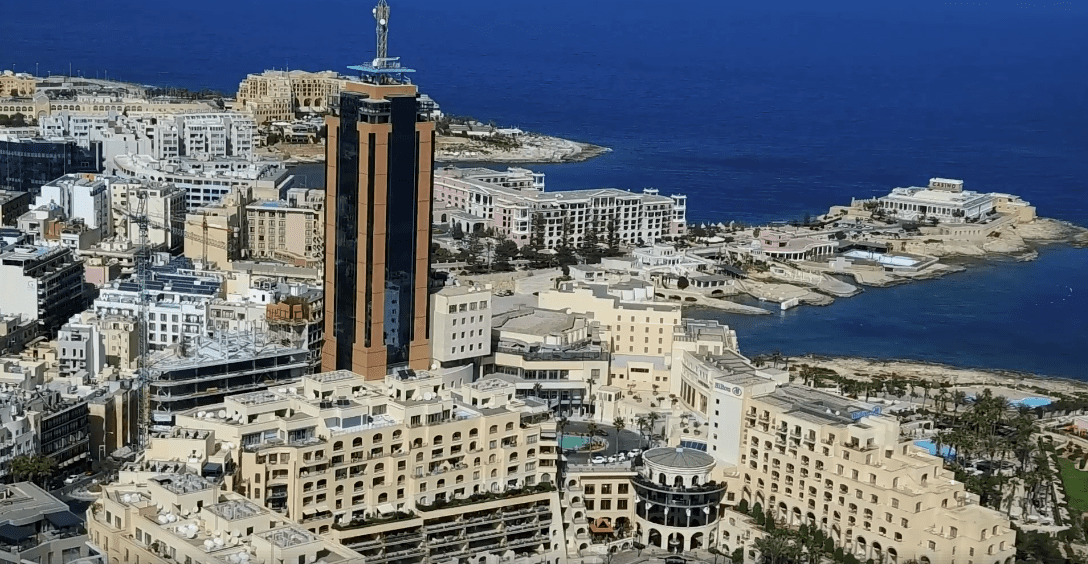 Mihal may have first began to make his videos just to keep family and friends updated on his travels, but over time the video blog series has grown in popularity. Having always been involved in videography projects growing up, David produces videos of high quality that now include aerial shots from his drone which he purchased in May 2017. 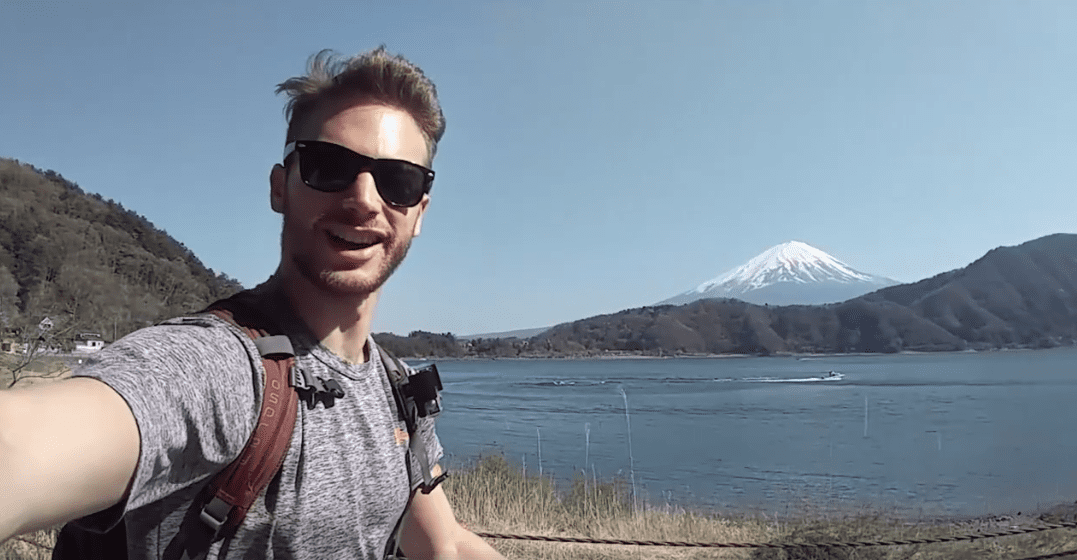 While he has traveled to several well-known vacations spots such as Greece, Thailand, and Berlin, a majority of Mihal’s trips are to less-common destinations like Bratislava, Slovenia, and Moldova. In every place he travels to, Mihal meets new friends, both locals and fellow travelers and includes them in his videos. 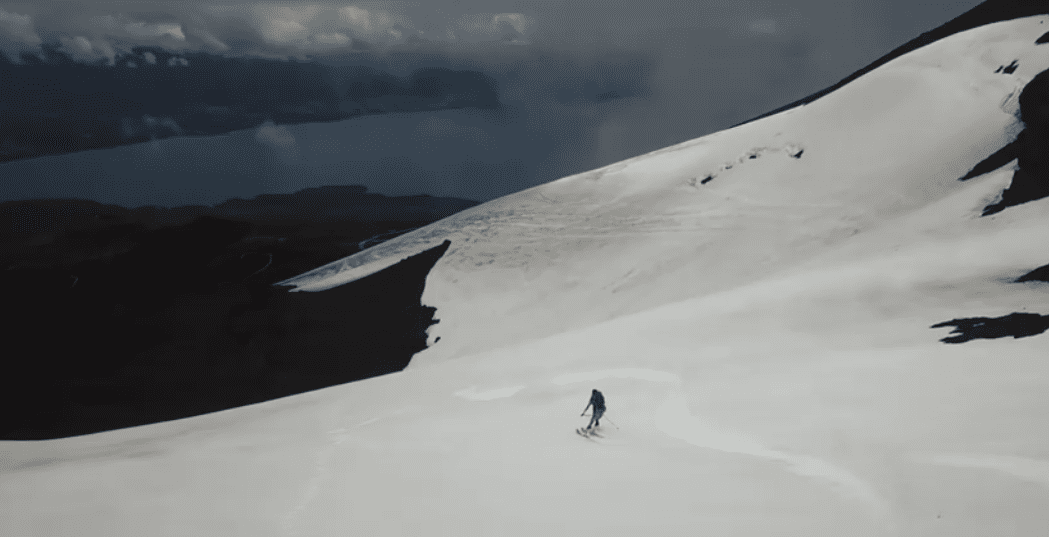 David also enjoys making videos which share useful traveling tips he has picked up along the way. For example, in one video blog, he gives advice on how to utilize credit card miles. Another video shows him taking a business Skype call from the middle of the Sahara desert, proving that it’s truly possible to work from anywhere in the world. 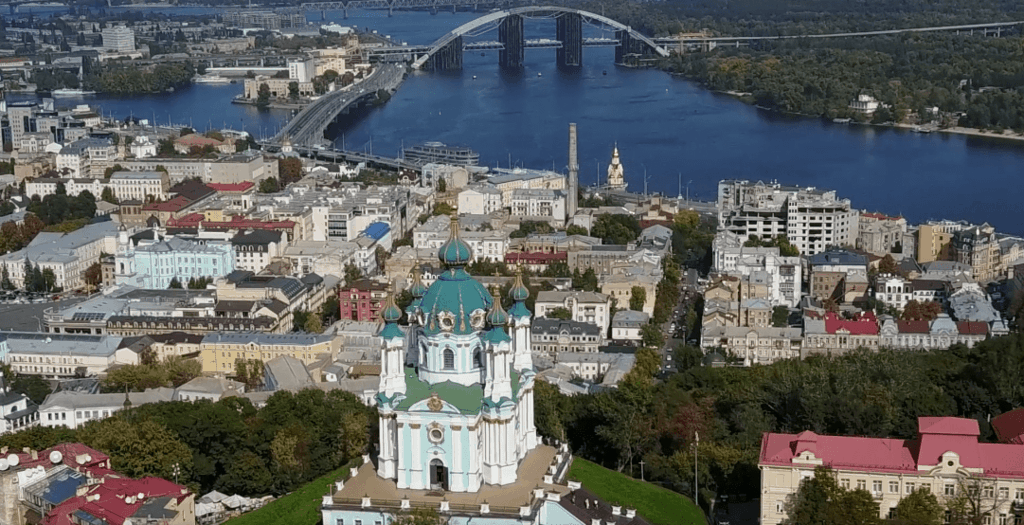 With well over 100 video blogs from all over the world already, Mihal continues to live the dream, showing no signs of settling down anytime soon. 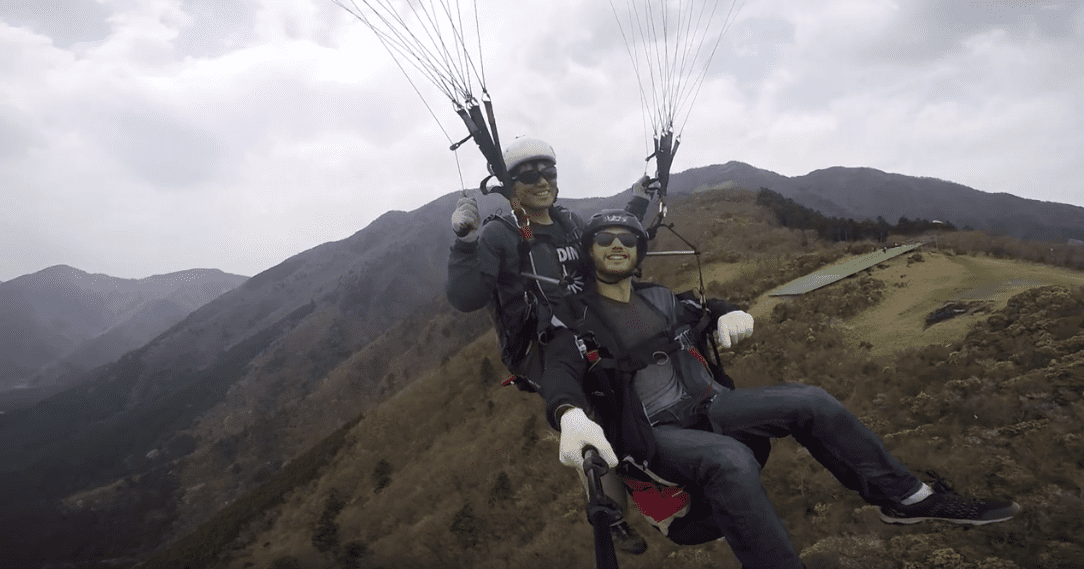 5 Essential Tips for Packing Lighter From a Travel Expert

Be honest with yourself: does it often happen that you pack too much for a trip, and end up using ...

Mistakes That Novice Digital Nomads Make That You Can Easily Avoid

Many people are excited to live as digital nomads, as this affords them the opportunity to earn ...