Ever since he got the traveling bug, this retired man has been unable to let go of his hunger of exploring the world. He has been to a staggering 852 places in 193 countries, including North Korea! 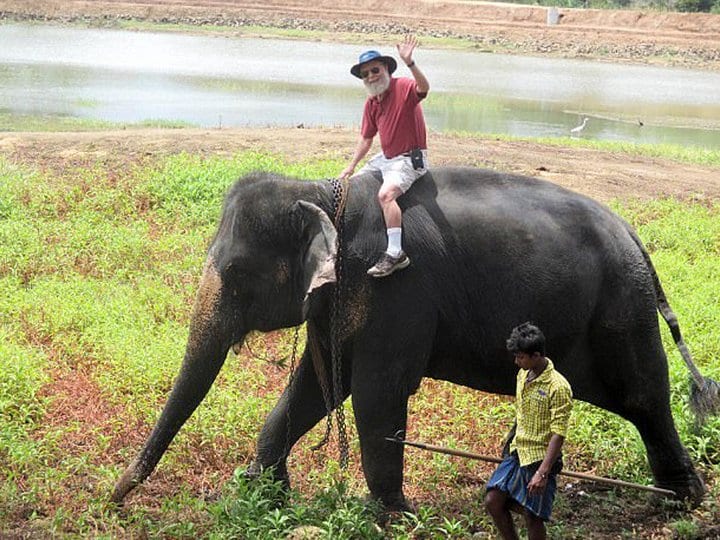 73-year-old Don Parrish has been called the most-traveled man in the world after visiting Conway Reef, off the coast of Fiji. Parrish knows that a lot of sacrifices and hard work have been done to achieve his traveling dreams.

The Chicagoan first got the travel bug after ending up in Germany in 1965. Since then, he has never looked back, traveling to the deepest and darkest corners of the world.

He has been on every continent, visiting countries that many didn’t even know existed. After saving much money from his telecommunications job, Parrish was able to go to all the countries he has desired to visit, which is most of them.

The only places left on Parrish’s bucket list are remote locations, like the many islands in the Pacific Ocean. 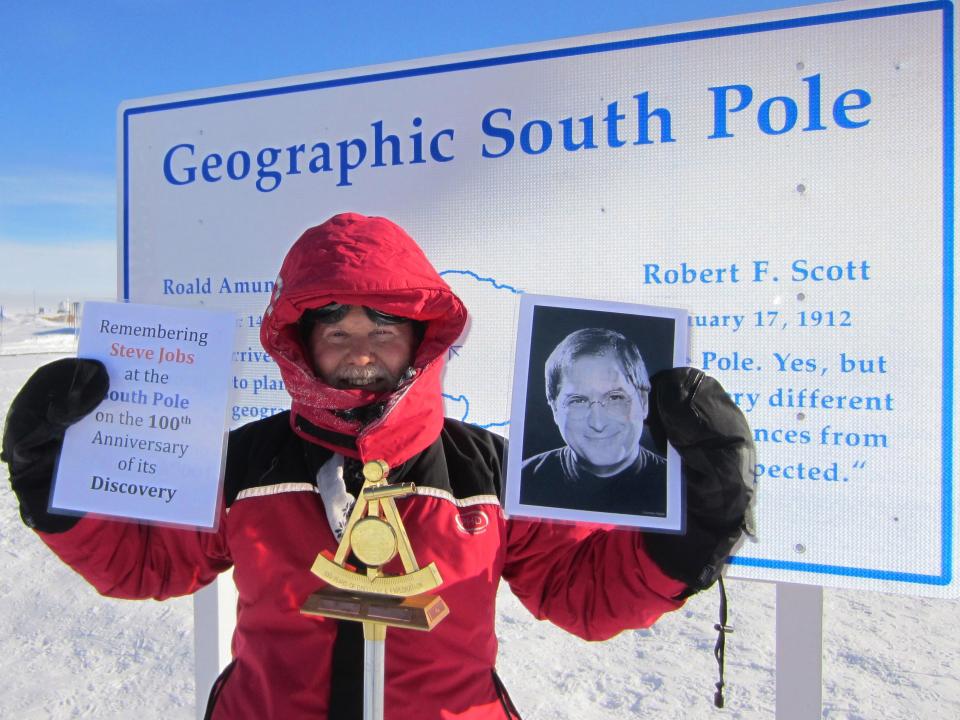 Parrish is one of a select few who is part of the Travelers’ Century Club. There are only 23 people in this club, and they are in it because they have been to the 325 countries/territories that are possible to visit.

Parrish actually has secret as to what made this extreme traveling relatively easy. “What made this a transformative experience is that I refused to speak a word of English,” he said. “It is a good way to get over the idea that the world revolves around yourself.” 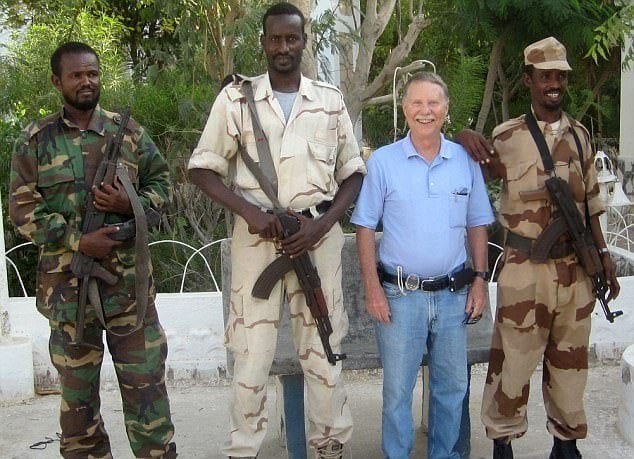 The retired man has been away for a long time. “I have been outside the US for about 11 years – about 250 trips. I have also traveled for a year or so in the US while I visited all 50 states,” he said. “I travel by myself, with one person, with a few people, small group, large group, with driver, with driver and guide.”

It’s no secret that movies have the power to take us on an adventure through scenic locations. ...

Suriname is a country in the Caribbean and also part of South America. It has a multicultural ...

5 Travel Essentials To Pack In Your Carry-On

We have put together a list of absolute must-packs when packing your carry-on, to make sure your ...