The Gold Coast in Australia, situated 62 miles southeast of Brisbane, has traditionally gotten a bad rap. Despite its reputation, however, Goldie, as it’s referred to by locals, is one of the fastest growing cities in Australia.

As they prepare to host the 2018 Commonwealth Games, the city has seen as burst of new construction that’s added modern hotels and upscale restaurants to the mix.

The city is a particularly sunny one, with its days of rays clocking in around 300 per year, which has caused local travelers to take note of the exciting destination in their own backyard.

[The Games] changed everything,” Dean Gould, executive director of corporate affairs and strategy for Gold Coast Tourism, explained to CNN Travel. “Over the last five years, the city has come alive again.” In the past year, they’ve seen a 7.2% increase in international travelers who are choosing to visit the city.

Prior to this revival, Gold Coast was only associated with its most popular surfing beach and boasted a less than stellar reputation for reasons ranging from out of control youngster looking to party on the sly to high crime rates. The city began cracking down on underage drinking which has mitigated at least one of the problems, but it was being chosen to host the 2018 that began Gold Coast’s renaissance when it was announced in 2010. 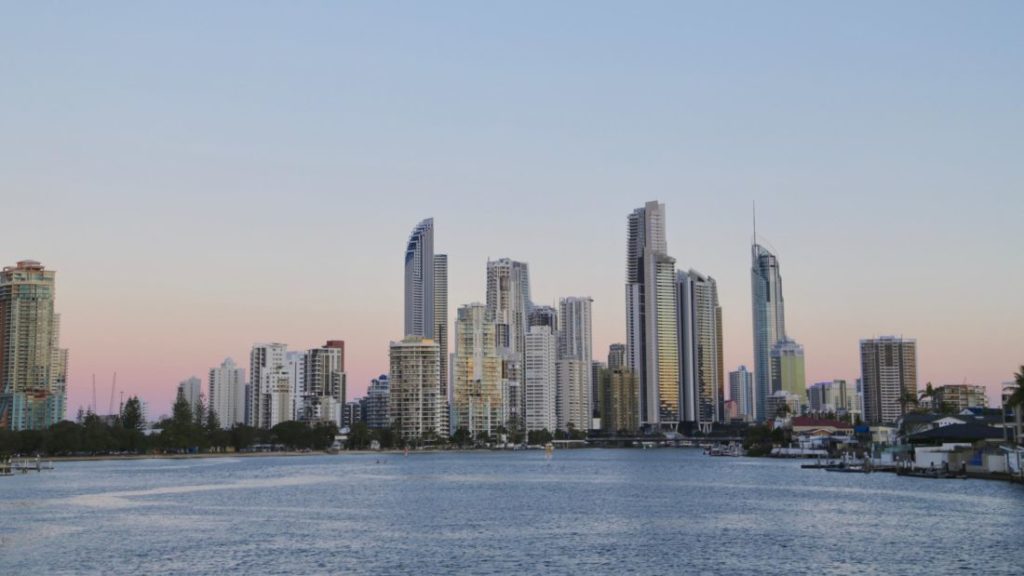 “The Games has fast-tracked a lot of construction projects,” says Gould. “But we realized early on that success is not just a highrise. It’s about making things accessible, usable and available.” In order to help facilitate the expected influx of people, the city smartly commissioned the installation of a light rail, which has made it infinitely easy to get around the area.

The city has also realized just how much prime beachfront property they have to develop, so glitzy hotels have been constructed along Broadbeach, Surfers’ Paradise’s neighbor. Naturally, all of the hotels have seen an marked increase in good restaurants too, making it an excellent time to visit Gold Coast.

The Most Beautiful Lakes In The United States

While you might thing the beach is where it's at this summer, take a look at these incredible lakes ...

6 Top Tips for Backpacking Across the United States

The United States is one of the most popular travel destinations in the world. Here are six top ...

These Car Rental Companies Rate as the Best in Their Industry

It's no secret that the most convenient way to travel is by car, and frequent travelers know that ...