Earth is getting a smaller and smaller by the day and it is getting easier to get citizenships in multiple parts of the world. And if you want to find a new home in the Pacific Ocean, look no further than the beautiful island of Vanuatu. 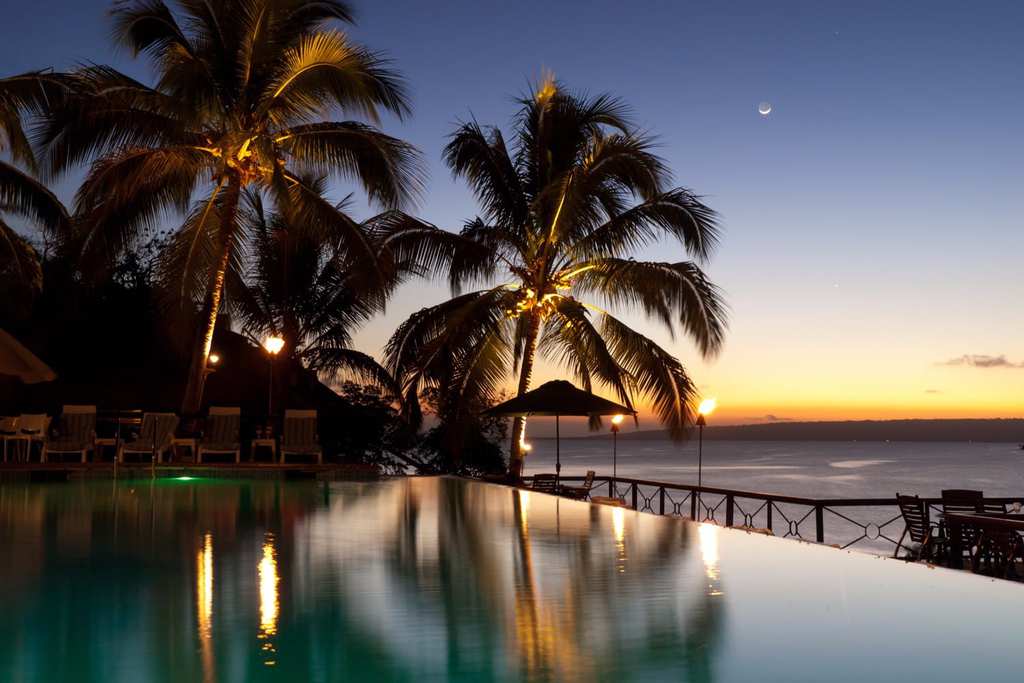 Now, one is able to acquire full citizenship of this archipelago nation for a cut-price of US $200,000. Or, if you are familiar with the technology, just 44 Bitcoin.

Known for its tranquil beaches, a civilization steeped in ancient lore and a prime location for divers from around the world, Vanuatu is a South Pacific gem waiting to be lived in by someone looking for a change of scenery.

Vanuatu comprises of more than 80 islands and a bunch of volcanoes. With 1300km separating its northernmost islands from its southernmost, there is so much of Vanuatu to explore. 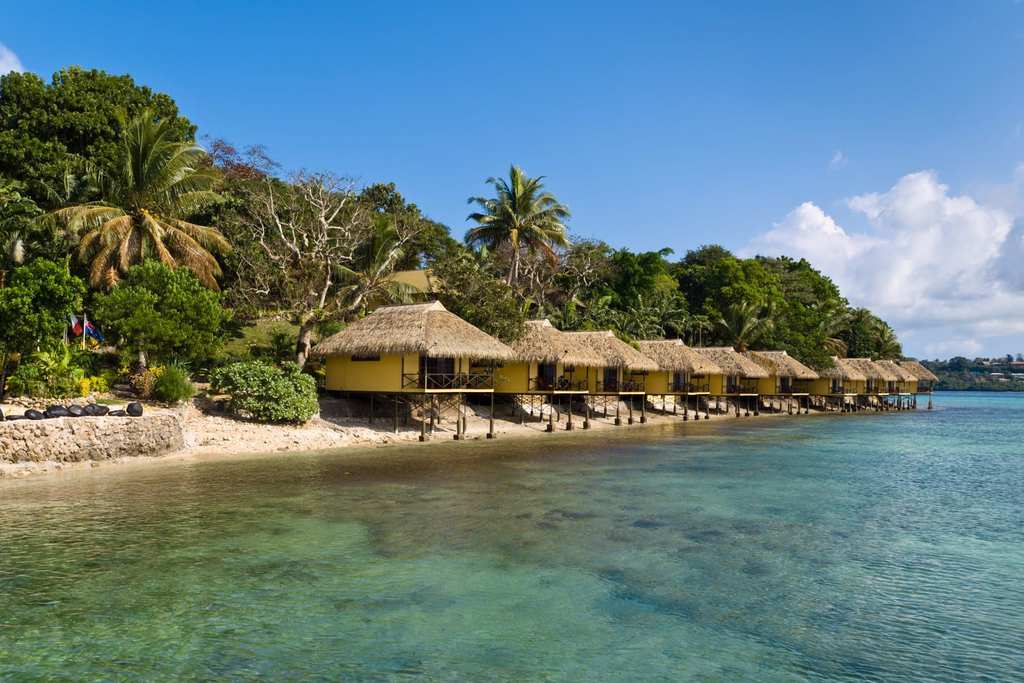 If you’re looking for a tropical climate, Vanuatu is the place to be. For nine months of the year, the country experiences warm to hot temperatures and rainy weather. And then, for the rest of the year, residents can expect cooler temperatures.

Amazingly, it has become the first country to accept Bitcoin through the naturalization process. And seeing that one Bitcoin currently stands at $4581, one could potentially become a Vanuatan citizen for just $200,000 (44 Bitcoin).

As Vanuatu is part of the Commonwealth, citizens are able to travel to 113 countries without the need of acquiring a visa. The Commonwealth consists of 52 member countries and this also means that citizens of Vanuatu are entitled to lower taxes, amongst other financial privileges. 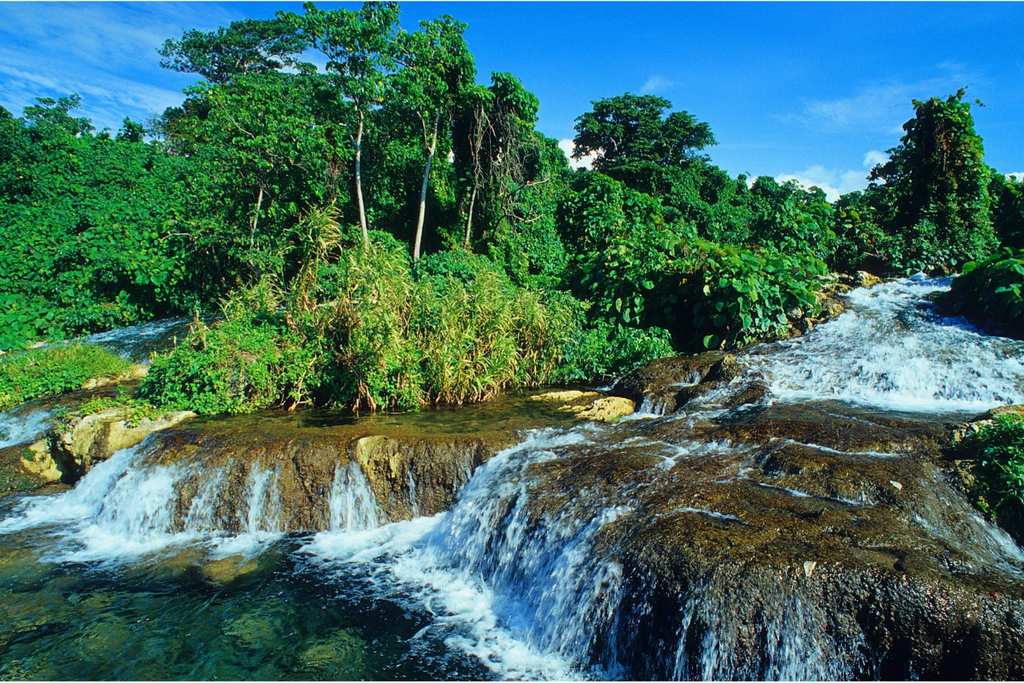 Ironically, you don’t even need to visit the country to become a citizen. You can just pay online through Bitcoin and voila, you’re a naturalized Vanuatuan. But let’s face it, could you seriously resist the lush beaches and tropical climate of this beautiful country if you did become a citizen?

It’s no secret that movies have the power to take us on an adventure through scenic locations. ...

Cafe Yeonnam-dong In Seoul Looks Just Like A Cartoon!

It may look like an optical illusion, but this is a small and cozy cafe that looks like it came ...

Argentina’s most famous chef, Francis Mallman, is known for his grilling skills, to put it in ...