It could easily be from a fantasy novel. But believe it or not, these dome-shaped huts that sit on a volcano are actually a reality. 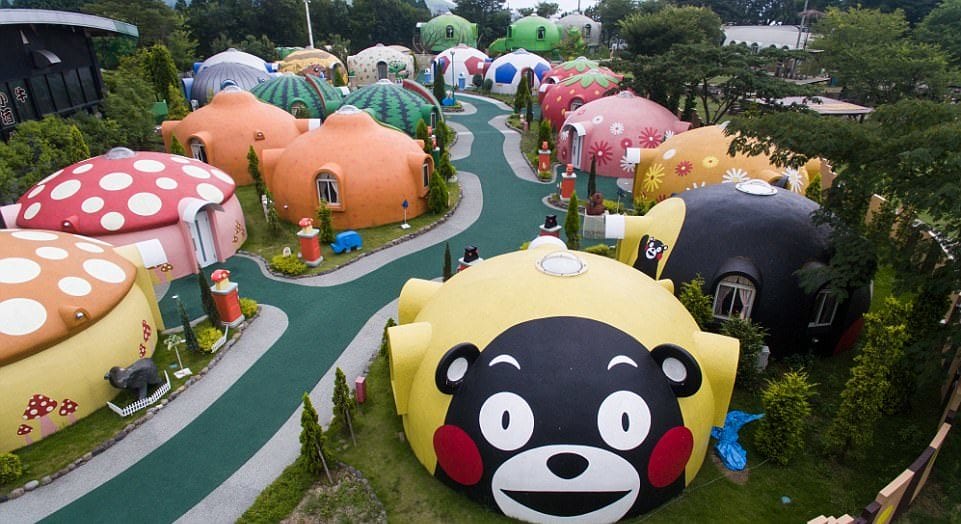 This amazing collection of huts that form the Aso Farm Land is more than just an odd range of buildings. They are a Japanese health resort. The area in Japan is a collection of polystyrene domes that are designed to resist volcanic eruptions and earthquakes.

However, the resort was forced to closed for a few months following the natural disaster. Although the huts were practically unscathed, the surrounding region was beaten up by the quake. But most tragically, the volcano killed 49 people and injured over 3000 other civilians.

It was an untimely event that shook Aso’s community to its very foundations. But fortunately, the Aso recently reopened its 480 domes to the many tourists who pass through the region. 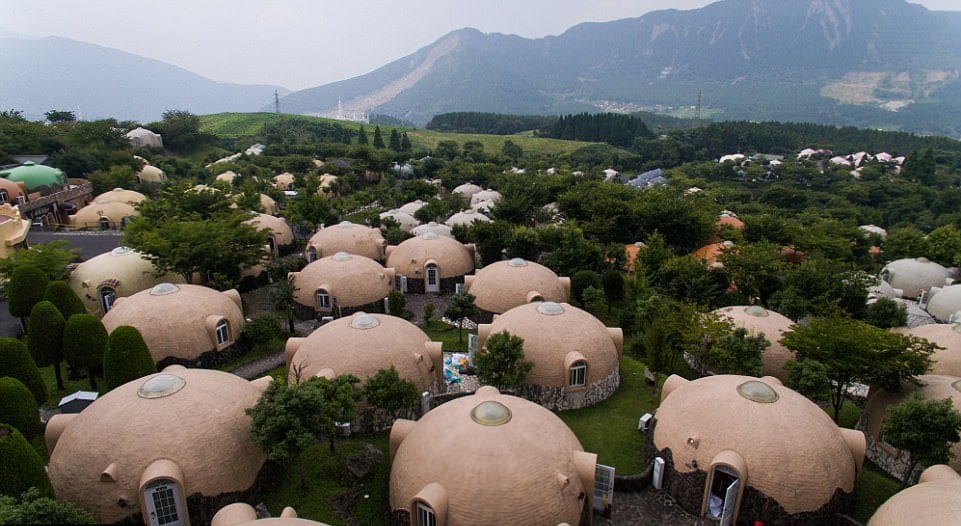 Aso Kuju National Park is situated in the Kyushu Prefecture and its farm land is open throughout the year to whoever wishes to stay (as long as an earthquake isn’t imminent.)

But many tourists are astounded by the nature of this majestic place. Many compare the area to something they would expect from fantasies such as Lord Of The Rings or Star Wars.

Some of the activities that guests can expect to be able to take part in include relaxing pastimes such as swimming and bathing in open air hot springs. But there are also more typical facilities such as shops and restaurants. There’s even a flamingo pen on site. 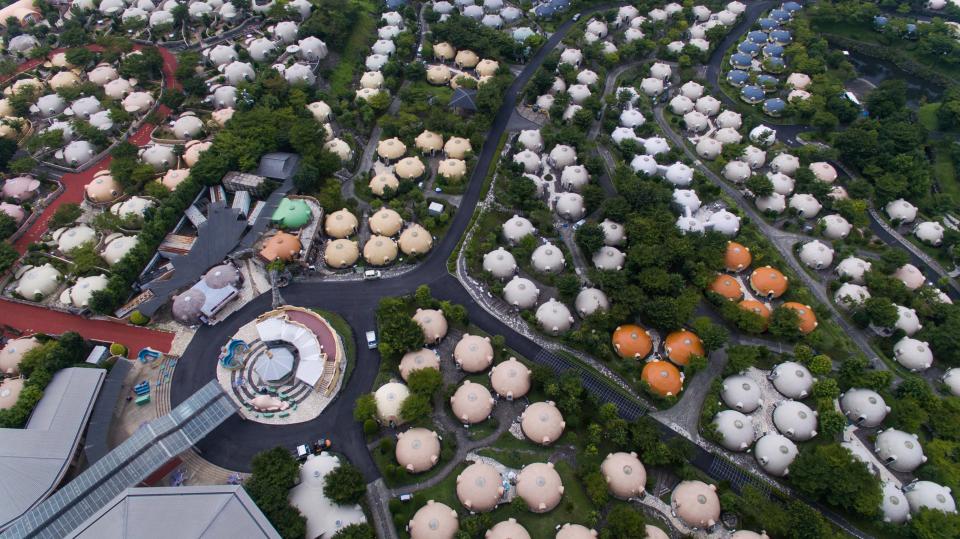 Aso Farm Land is waiting for you to come and visit. And with each dome costing between $90 and $180 per night, as well as receiving a four and a half star rating on TripAdvisor, Aso Farm Land is fantastic value in our opinion!

How to Make a Senegalese Avocado & Mango Salad Garnished With Rof

Senegalese cuisine is known for its strong spices and refreshingly light flavors. This salad is ...

The holidays are here. This means people travel to meet their family and friends. In all this ...

These Visas Are The Hardest In The World To Get

Although we’d love just to rock up and explore a brand new country, the world doesn’t work like ...