The beautiful country of Mongolia deserves much more attention than it typically receives. Mongolia is positioned between China and Russia and it is one of the last places on Earth where many people live a nomadic life. Besides the normal travel excursions like sightseeing, horseback riding, and wildlife watching in Mongolia, there is one more cultural experience that can not be overlooked: Mongolia’s traditional Naadam Festival.

Mongolia’s traditional Naadam festival is almost like the country’s personal Olympics. The festival included three main sports: wrestling, horse racing, and archery. The games are played during mid-summer and can’t be missed. Every Mongolian watches the games because it is the ultimate celebration of the country’s independence. The festival is the only one of its kind in the entire world and the perfect mix of arts and sports. The festival is held when the season is the most pleasant in the country. Mongolians from all over the country travel far and wide to the countryside to camp out and join together with neighboring areas to celebrate together and watch the games. Each of the three games have been around in Mongolian culture for a very long time and bring a lot to the Naadam Festival. 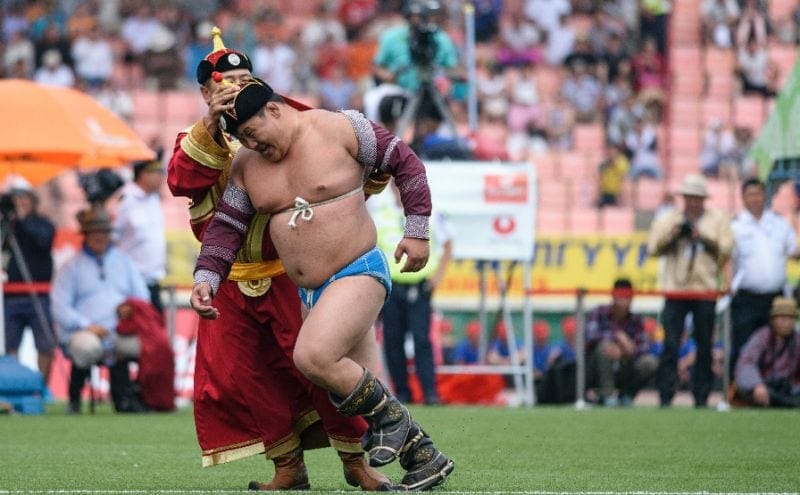 Mongolian horse races or the “Mongol derbies” are known for being long and tough! Horseback riding is one of the first skills that young Mongolian children learn around the age of five. It is a huge part of the culture and an activity that the country is well known for. The horse jockeys are between 5 and 13 years old because they are preferred to be lightweight. The training for the position is incredibly intensive! 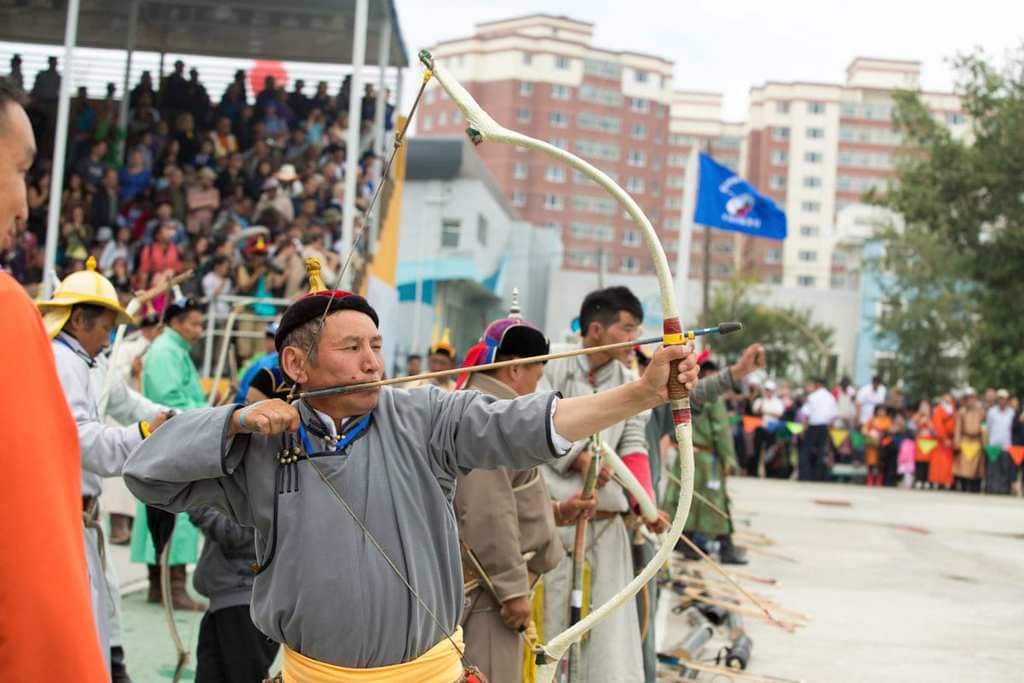 Archery is another traditional sport that has been around in Mongolia since the New Stone Age and is a crucial part of the Naadam festival.

Check out These “Invisible Cabins” With Private Jacuzzis on a Mountaintop

Wouldn't it be cool if you could live in an invisible room on vacation? Well, Bolt Farm Treehouse ...

Nicola Easterby is one of the few people in the world who are, "lucky enough to earn income from ...

Beauty is dangerous, you say? Sharks are worth it. Here are the best places to get up close and ...