Roman ruins may be equated with their namesake more than any other place on Earth, but given how far-reaching the Roman empire once was, it’s no surprise that there are plenty of other locations that boast ruins that rival those found in Rome. Southern France has long been a popular vacation destination with its rolling hills, fields of lavender, and of course the slow-moving Rhône river. However, it is also a great place to catch a glimpse of some incredible Roman architecture. 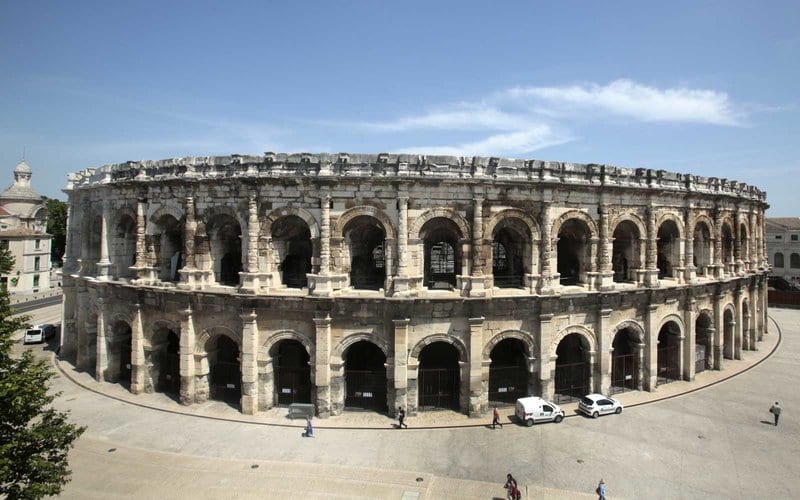 In the city of Nîmes, which is tucked between the Cévennes mountains and the Mediterranean sea, might be better known for being the birthplace of denim, but it is also a place with a striking amount of well-preserved Roman ruins.

This summer, the city is finally capitalizing on its history in a much bigger way, as they’ve opened the Musée de Romanité, a museum dedicated to the city’s Roman past. Through the museum, travelers can book tours that will hit all of the major Roman monuments, many of which are just as grand as those found in Rome itself. 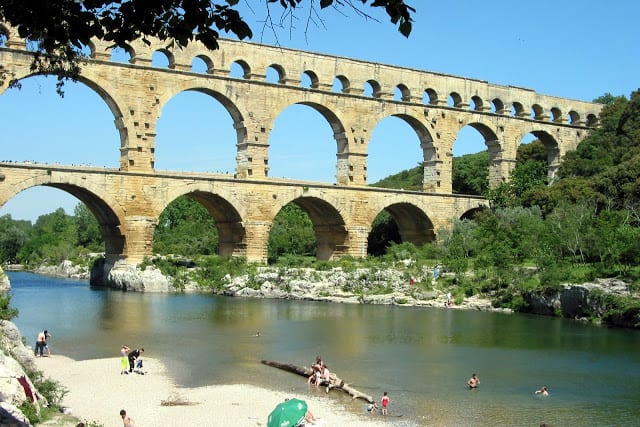 The sleek, modern design of the museum might stand out across the square from the amphitheater, but that doesn’t mean it isn’t just as packed with just as much of an immersive experience. You can tour the ruins by foot before heading into the museum itself in order to take a virtual reality tour of the city as it once stood 2000 years earlier.

From the temple that surrounds the natural spring around which the very first settlement was built to the famed Roman aqueducts that are amazingly still intact, Nîmes is a must-try destination for anyone who has a love of history and who likes to get off the beaten track. As the cherry on top of this walkable little city, you can relax in the Provencal sun with a glass of rosé at the end of your sightseeing.

Jaw-Dropping Beaches That Are In The Uk

Thinking of the UK doesn’t usually conjure up images of beaming sunshine and white sandy beaches. ...

New Orleans Is The Best U.S. City For Halloween

While New Orleans is most identified with Mardi Gras, that's not the only holiday best spent in the ...

The restaurant Koks, of the Faroe Islands, has been awarded a star by the Michelin Guide Nordic ...