Iceland is an amazing country that tons of visitors like to flock to every year. For good reason too- the country is small but has incredible natural beauty, including glaciers, natural springs, the aurora borealis, and lava fields. Sadly, many miss out of these experiences because they prefer to stay in the more urban capital city, Reykjavik. 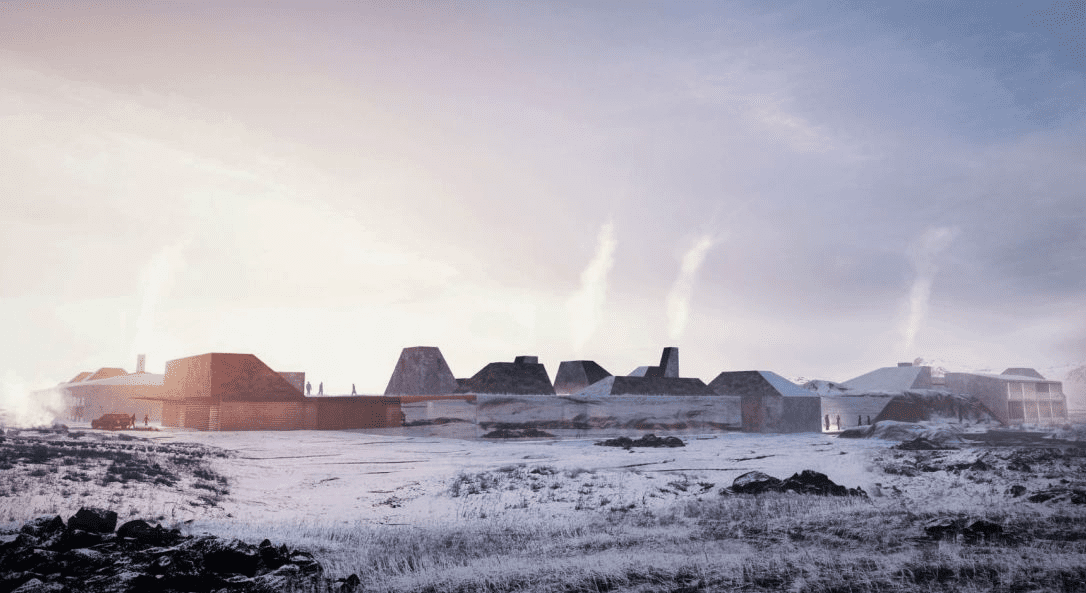 Architect Johannes Torpe believes that “it is important to create spaces that offer more than a pleasant hotel room, a pool and a nice view,” because Iceland has “spectacular” offerings beyond the vacation basics.

He plans to build a spa hotel on the Snæfellsness peninsula. Hopefully, the name will be something easier to spell and pronounce than that. Senior architect Kit Sand Ottsen says the hotel will “embrace the contrast between man-made construction and nature.”

The blend of the two will bow to nature; Ottsen explains that “the landscape naturally plays the leading role and we invite it inside and let it grow over the buildings.” 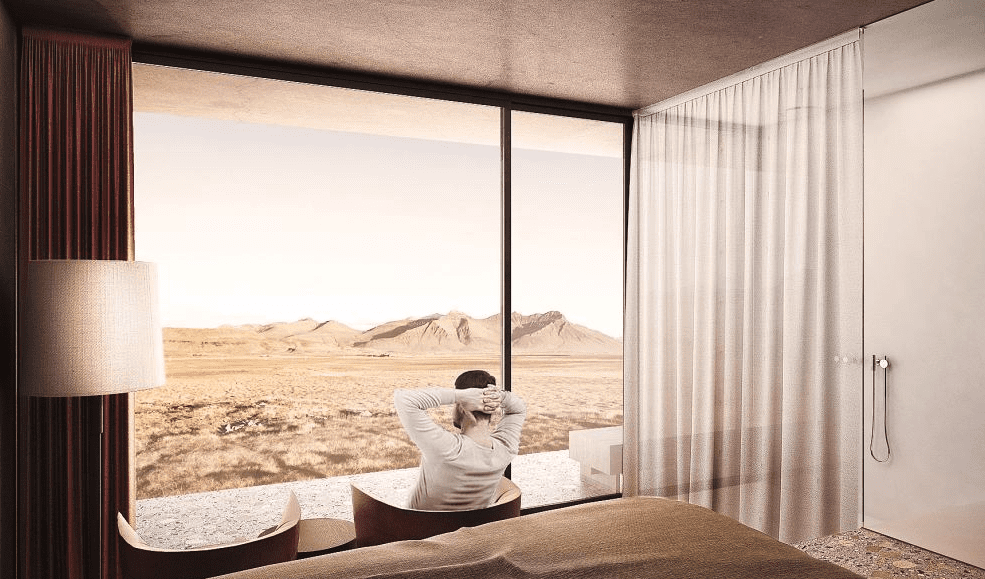 It is also not only going to be a vacation spot, but a creative center for artists-in-residence to find their muse. Torpe reminds people that the rough landscape is embedded in an invisible narrative: “local sagas and tales of elves and trolls adds a layer of mysticism and otherworldly poetry to it all.”

In fact, the idea for the hotel itself was taken from an Icelandic legend, of a character who shut himself away from other people to live amongst the glaciers, much like Superman’s fortress of solitude meets Into The Wild. 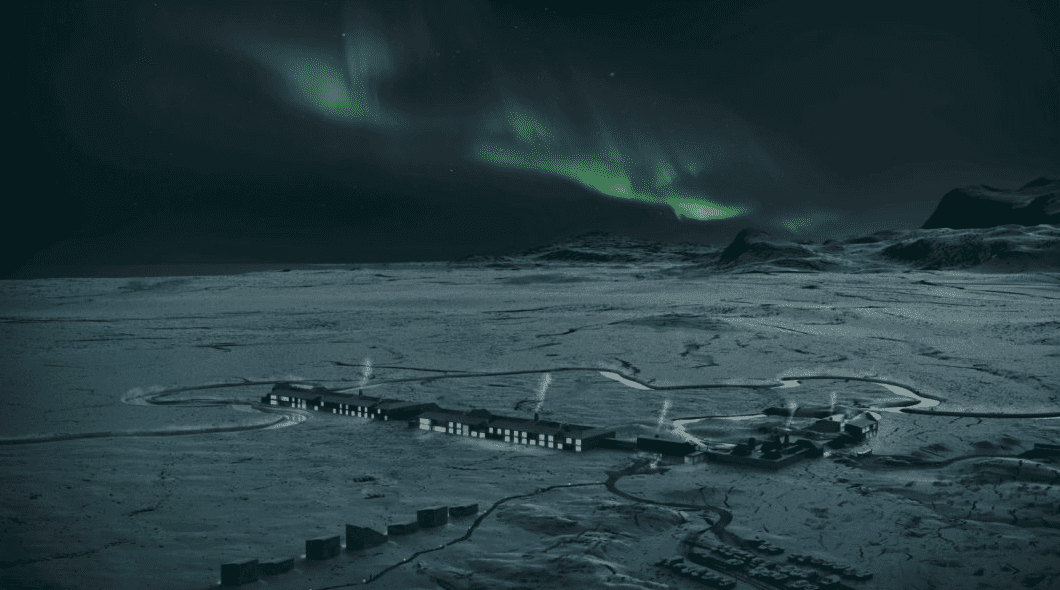 Torpe hopes that the hotel will draw people away to see Iceland in a new way. “From an economic perspective I think it is very important to de-centralize some of the tourism efforts and engage the millions of visitors in new ways to explore the country and its magnificent nature,” he explained hopefully.

How to Enjoy an Eco-Friendly Visit to the Galapagos Islands

When you think of your dream vacation destination, there’s a high chance that you don’t think of ...

The Best Free Activities for Travelers in the US National Parks

Most beer lovers probably haven't thought about soaking in a tub full of their favorite brew, but ...