A landscape photographer has charmingly named his recent collection as ‘Hobbiton.’ This is because his beautiful depictions of the Swiss countryside remind him of the Shire, and we happen to agree! 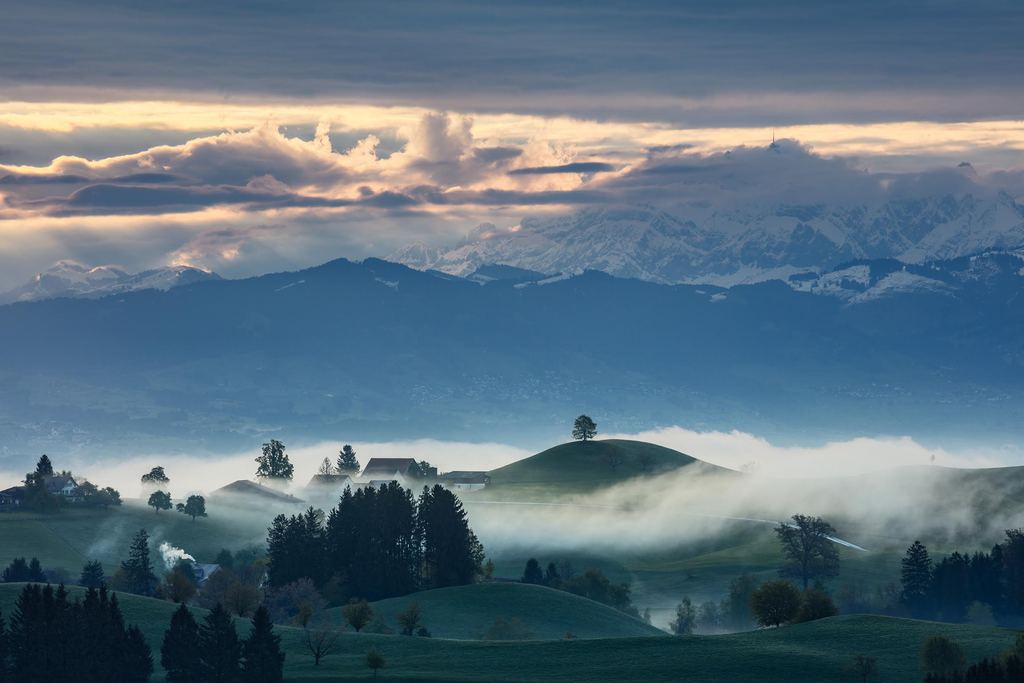 Czech photographer Martin Rak is a huge fan of the Lord of the Rings film trilogy and was completely in love with the peaceful land that Frodo Baggins hails from – The Shire. So when he found this remarkable hill landscape in a hidden part of Switzerland, he couldn’t believe his luck.

“I got my first camera from my grandfather when I was six years old,” he said in an interview with Lonely Planet.

“He was a real photography enthusiast, and taught me all the basics. So I was taking pictures already as a young kid, but they were just tourist snapshots without any decent light or striking composition.”

“The real passion for photography started in 2009, when I got my first DSLR,” he said. “I had always been fascinated by nature and loved being outside, so landscape photography was a pretty obvious choice for me.” 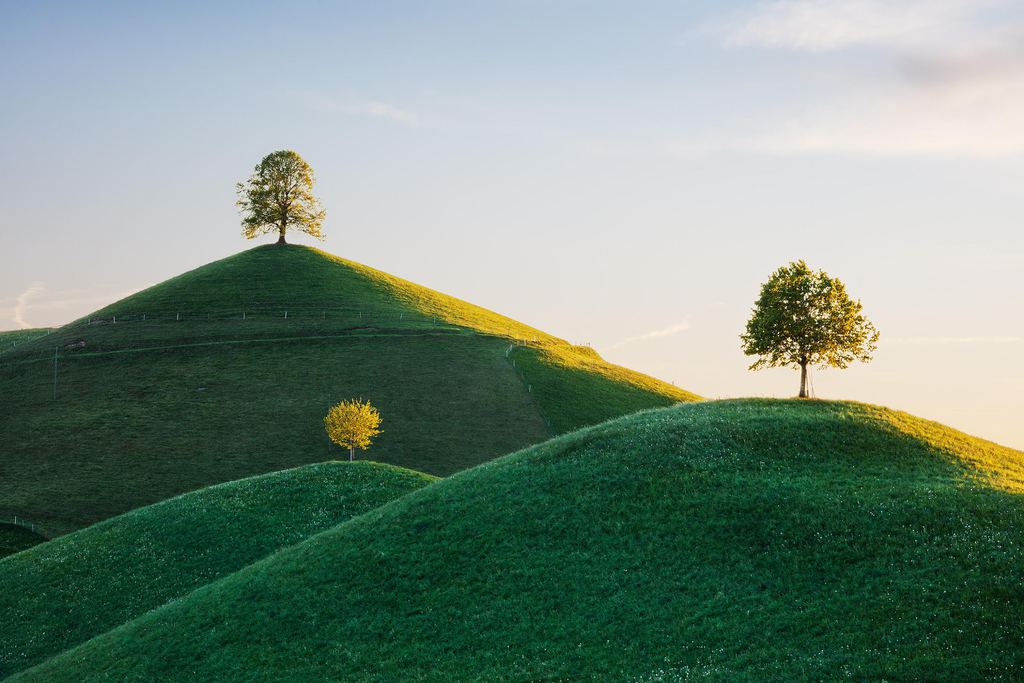 “Since then, I’ve been shooting mainly during sunrise and sunset to get the best light into the image,” he said. “Or in extreme conditions like snowstorms, rain or thick fog to capture the scene in the most dramatic and extraordinary conditions possible.”

His inspiration came when he saw some photos of the location and the first thing that came to mind was the Shire. “About a year ago, I saw some pictures of a picturesque area, where the hills had trees on top of them,” he said.

“I found out it was not far from Zurich, Switzerland, and I knew I needed to go there as soon as possible. The forecast looked promising, so I went there for a few days.” 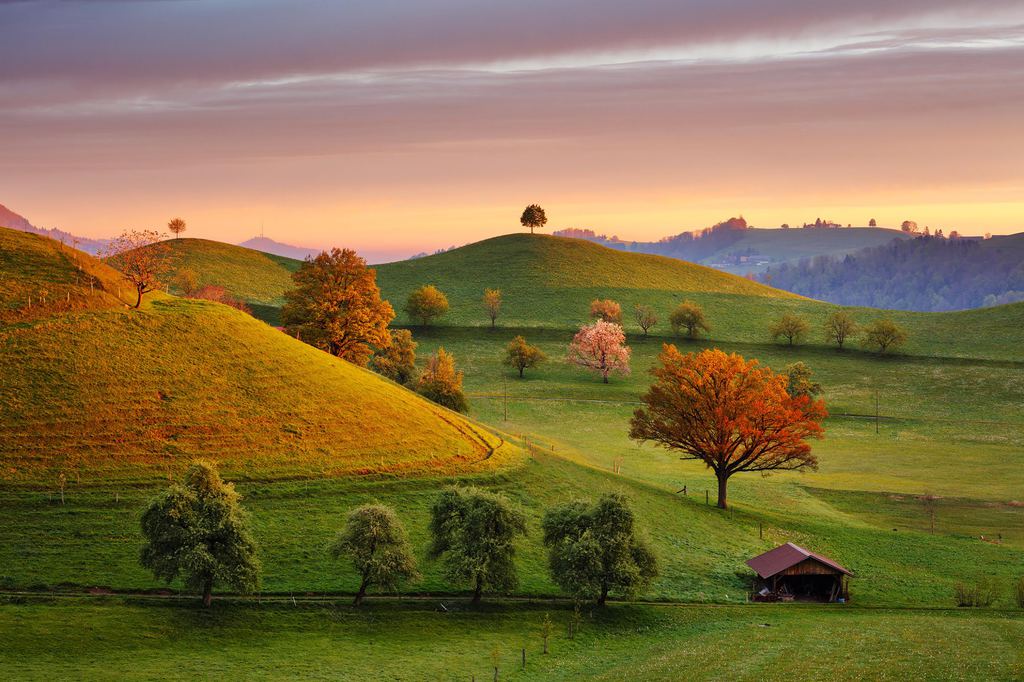 “When I climbed one of the hills on the first morning and looked around, the landscape instantly reminded me of Hobbiton from JRR Tolkien’s books,” he said.

“I saw hills, trees, meadows with farmhouses, and there was a soft fog in the valleys and high mountains peaks in the background. It was almost too perfect to be real.”

One of our most important decisions in life is selecting a seat before embarking on a long-haul ...

Everything You Need To Know About Disney Cruises

A vacation and Disney - does life get any better? It looks so as you could soon be heading out on a ...

In 2019 You Can Visit The Sunken Wreck Of The Titanic

Anyone who's seen the movie Titanic will know how sad the tragedy was when it happened. Even ...