If you saw the trailer for Star Wars: The Last Jedi, you may have noticed a cute, furry creature sitting in the Millenium Falcon. Well, these creatures’ origins can be traced back to an island off the coast of Ireland. Believe it or not: they were puffins. 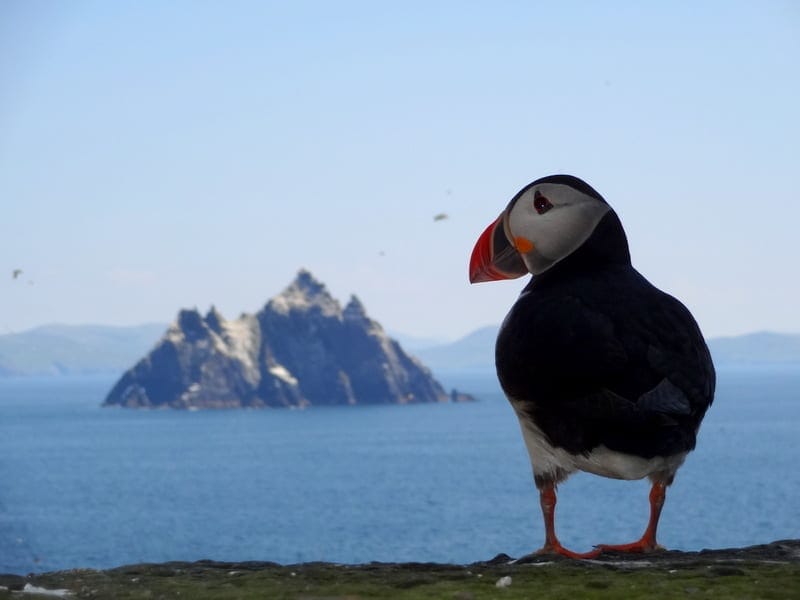 Known as Porgs, these cuddly crossbreeds between birds, fish, and puppies likely be popular toys when Christmas time comes around. But there is a good reason why the cute characters ended up in the movie.

The second film in the Star Wars sequel trilogy is relying heavily on real sets and practical effects. And one incredible location is being used for one of the most important settings in the movie.

Skellig Michael, a small island off the southwest coast of Ireland, is being used as the home of Luke Skywalker, the master Jedi who has gone into exile 30 years after the events of Return Of The Jedi. 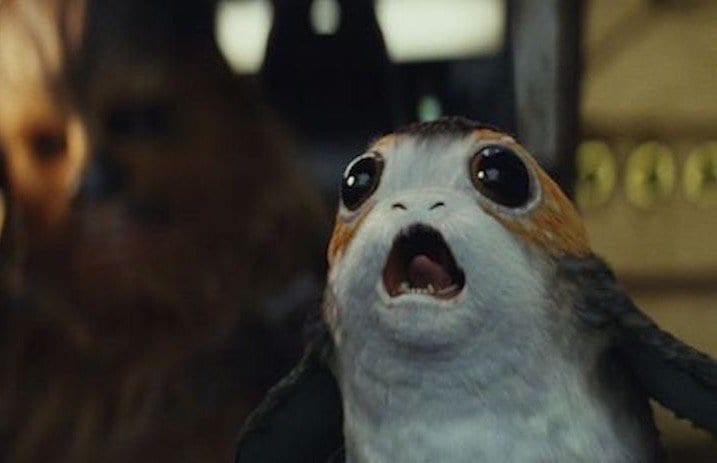 Ironically, the island was originally used as a monastery for Christian monks, but has since been uninhabited for the last few hundred years. Now, the island has seen a huge boom in tourism after the fictional planet of Ach-To was revealed to millions of fans in 2015’s Star Wars: The Force Awakens.

It appears that fans can expect to see a lot more of the island in Episode VIII. And Rian Johnson, the director of the movie, ingeniously used the many puffins that inhabit the island to his advantage.

Because it was virtually unavoidable to shoot scenes without the odd puffin getting in the way, Johnson chose to integrate them into the story. However, because Star Wars is set “a long time ago in a galaxy far, far away…,” he knew that it couldn’t actually be puffins that interrupted Rey’s Jedi training. 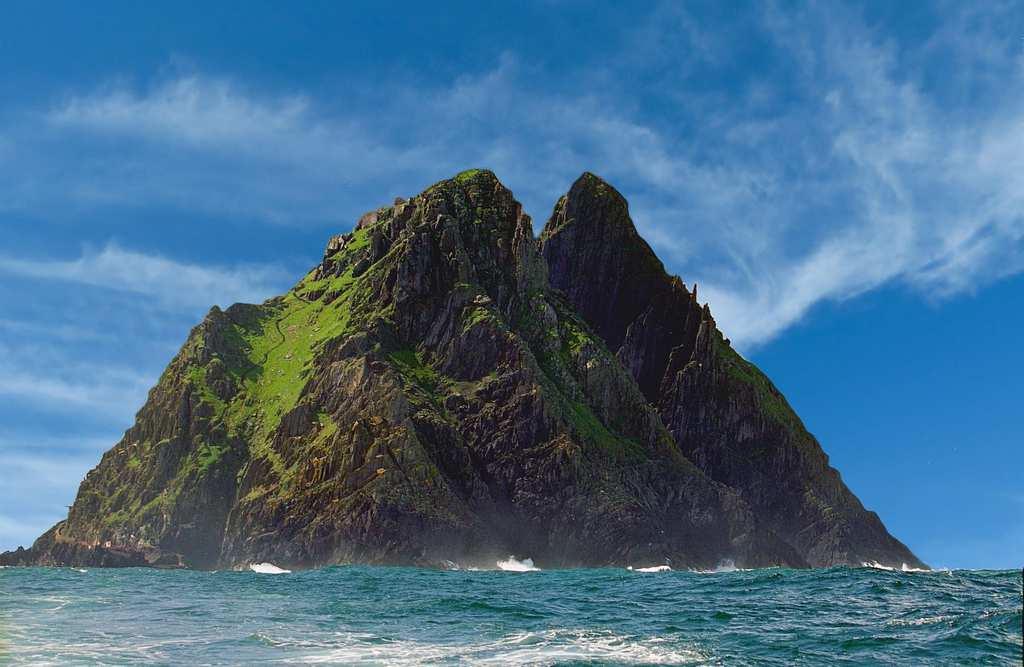 So the producers used CGI and gave the puffins a makeover, transforming them into the fantasy creatures that are taking the internet by storm: Porgs.

When you think of Brooklyn, you might think of hip-hop, millennial hipsters, or perhaps about ...

If you've ever dreamed of escaping to the depths of the forest in order to recharge, this Swedish ...

The Top 4 Destinations In The World For Luxury Honeymoons

We need something to look forward to after tying the knot, right? Thankfully, honeymoons can give ...